Counter-Strike: Global Offensive has a new Beta to deal with cheating

In a blog post on the official CS:GO website, Valve mentioned their ongoing battle to reduce the amount of cheating found in the popular free first-person shooter. CS:GO will now "significantly" restrict the number of external applications and files that can interact with it. How they described it sounds like it mainly affects the Windows version but obviously a reduction in cheating benefits anyone playing across Linux and macOS too as well. 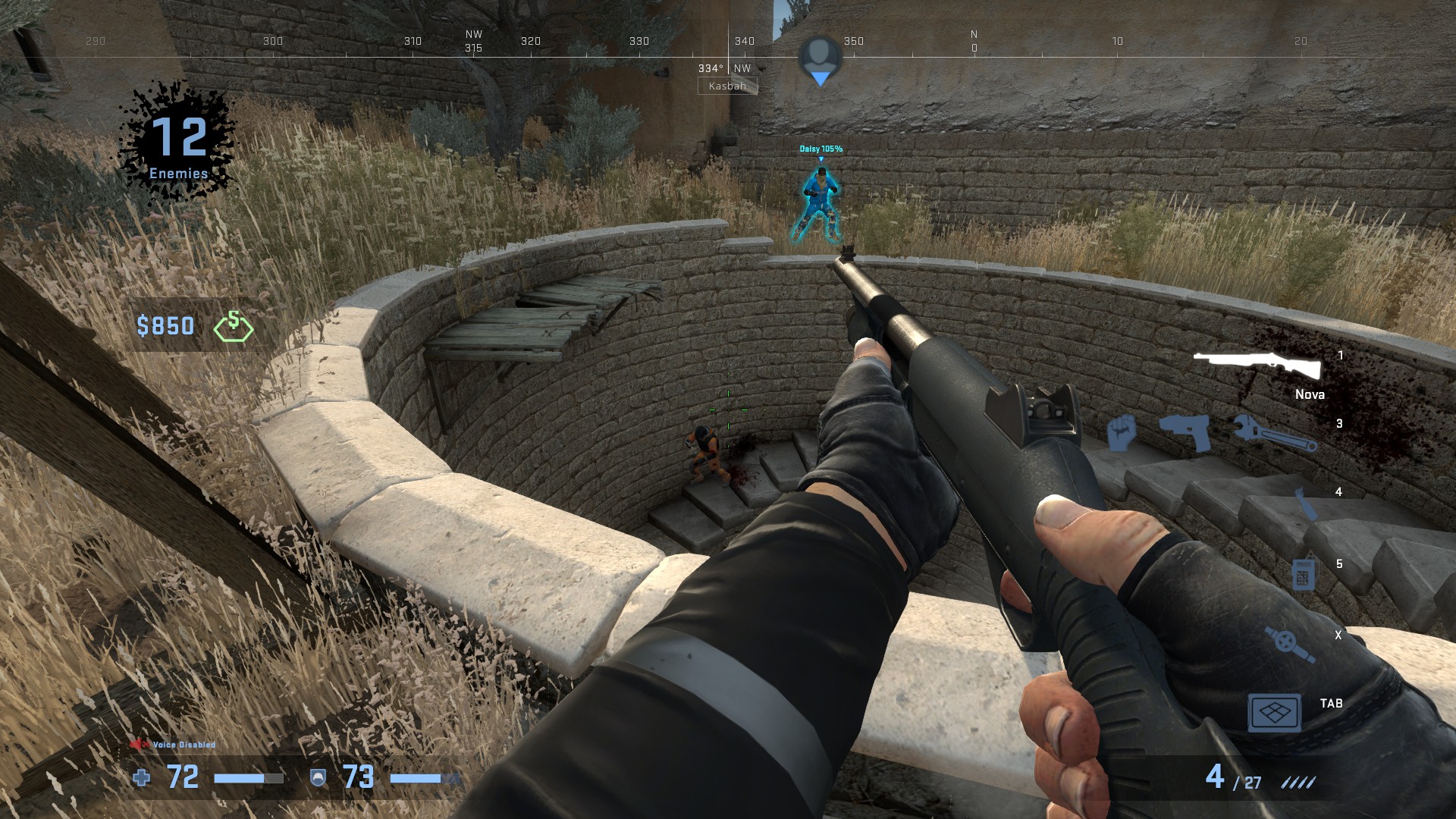 Testing it out today, the Beta appears to work fine on Linux. Valve said there's a 'Trusted Launch' option in the settings you can turn on/off but it "may temporarily impact your trust score". When looking in the Linux build, it appears under 'Secure Launch'

For developers of third-party programs that interact directly with the CS:GO executable process, we have added requirements that will impact your software. Moving forward, all DLLs that interact with CS:GO will need to be digitally signed with an Authenticode signature. Additionally, we will block signed DLLs if their functionality interferes with the game in any way. Valve

This latest Beta anyone can opt into on Steam, find it listed as "1.37.6.0-rc1" when you right click on the game and go into the Properties and then the Betas tab.

Considering CS:GO still to this day has some of the best competitive first-person shooter action around, it's great to see Valve continue to make improvements. While it's clearly over the massive player boost it received in the last few months, it's still the most popular game on Steam.

About the author - Liam Dawe
I am the owner of GamingOnLinux. After discovering Linux back in the days of Mandrake in 2003, I constantly came back to check on the progress of Linux until Ubuntu appeared on the scene and it helped me to really love it. You can reach me easily by emailing GamingOnLinux directly.
See more from me
Some you may have missed, popular articles from the last month:
The comments on this article are closed.
3 comments
vipor29 27 Jun, 2020

View PC info
not suprised seeing once they put this game free you end getting all the "kids" coming in and having all sorts of problems.but i still enjoy playing this from time to time.
0 Likes
mphuZ 27 Jun, 2020

It will soon be possible to delete it from the list.

This is the upgrade they mentioned in article "2018 Year in Review":


QuoteSteam Trust: The technology behind Trusted Matchmaking on CS:GO is getting an upgrade and will become a full Steam feature that will be available to all games. This means you'll have more information that you can use to help determine how likely a player is a cheater or not.

If it is effective for CS:GO it will be good news for Linux. Developers will use it and games will run through Proton. Assuming Valve intends to help Linux with this anti cheat measure, and that they first want to test it for Windows.


Last edited by Linuxwarper on 27 June 2020 at 11:44 pm UTC
0 Likes
While you're here, please consider supporting GamingOnLinux on: