Become a Scottish agent in the Goldeneye inspired Pinkeye

Currently in development, Pinkeye is another upcoming first-person shooter with a heavy-retro theme and if you enjoyed the classic Goldeneye or The World is Not Enough you might like this.

Set in an alternate universe where the UK never formed. You play as a Scottish Secret Service agent protecting Scotland from being invaded by England. An amusing sounding setting and certainly not one that's explored like this that's for sure.

Get ready to see some retro action in the first trailer: 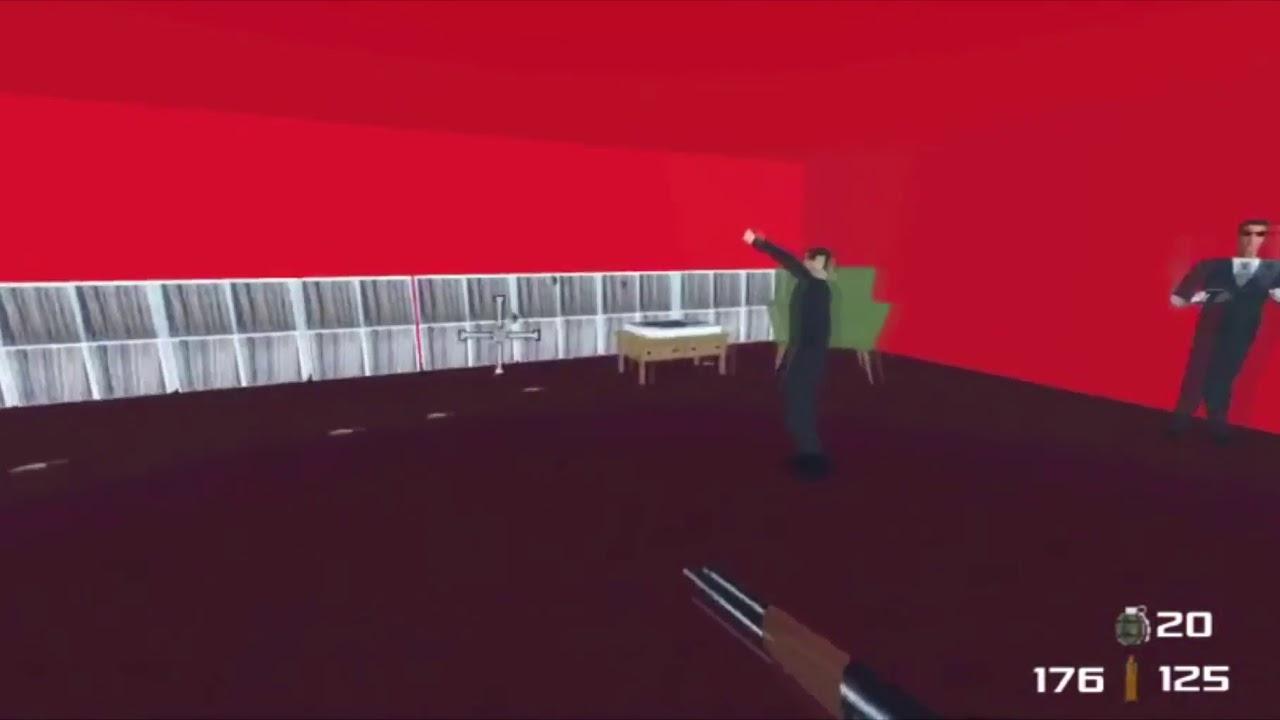 Some seriously retro vibes going on there.

The developer, Stormplay Games, emailed it in to mention they're "a bit of a Linux fanatic" and that it's being developed primarily on Ubuntu with Godot Engine.

M@GOid 27 Jun, 2020
View PC info
It is sad that some of technical advancements in Goldeneye aren't found in today's AAA shooters. Take for example the hitboxes. In GoldenEye, if you hit someone's head, shoulders, crouch, ass, hands, foot, torso, there will be a different reaction of the character. Most modern games only differentiate the read from the rest. You could even knock out hats and (if I'm not mistaken) guns from the enemies.

Another thing is AI behavior. We should had awesome AI by now, because every single CPU out there has more than one core to make it happen, but no. After F.E.A.R, things got downhill, for no good reason. Today's AI is dumber than it once was.
2 Likes, Who?

Quoting: razing32Hmm
Planet X-3 music ?
Isn't that the game from the 8-bit guy ? Doesn't he do his own music ?

I believe the soundtrack was done by another guy, Jensen something. He is quite know on YT channels that do old computer stuff, since he want to spread his music and do not try to hit channels with copyright strikes.
0 Likes
While you're here, please consider supporting GamingOnLinux on: