Although it already has tons of blocks to make crazy vehicles with, Payload Studios clearly aren't finished expanding TerraTech and this latest update looks fun.

Mixing together a block-based vehicle building system, open-world environments and a full sandbox-style campaign where you go at your own pace, TerraTech can be a lot of fun if you enjoy getting lost in a big world. It's satisfying mix of scavenging, crafting, combat and exploration together make for a fun experience.

You can build some truly insane stuff too and the latest set of blocks and missions are in with the Reticule Research update. Check out their slightly amusing overview: 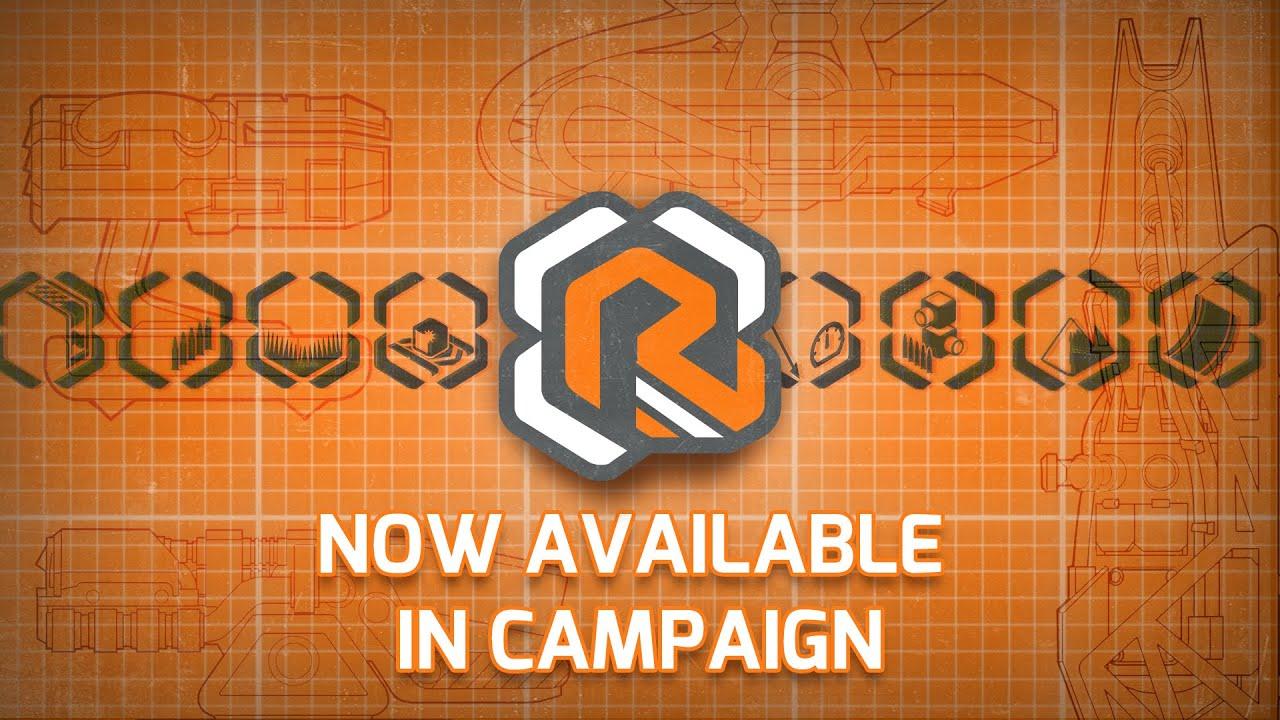 If there's one thing in gaming I love, it's dumb trailers like that to show off what's new but been entirely playful with it. Those new wheels in particular that allow you to dart to the side look incredibly useful, although the great big laser is also something I feel like I need to put on top of some wheels.

There's three new missions available: In Search of Science, Laser Laboratory and Blaster Battle. Plus there's over 20 new building blocks, 8 new awesome weapons and of course the usual assortment of bug fixes. Looking forward to jumping back in to see some of it in action.

You can buy TerraTech on Humble Store and Steam.