The currently in development space action RPG Drox Operative 2 can now be picked up DRM-free on GOG. If you enjoy 2D space exploration, plenty of combat, dealing with warring races and a bunch of RPG-styled progression mechanics then Drox Operative 2 might be a good pick for you.

Soldak Entertainment were kind enough to provide us with an Early Access key, so we will be taking a look when it gets a bit further along. So far though, it does seem like a promising step up from the original with graphical improvements, smoother combat and more enhancements that currently feels like a remaster of the first rather than a huge sequel. 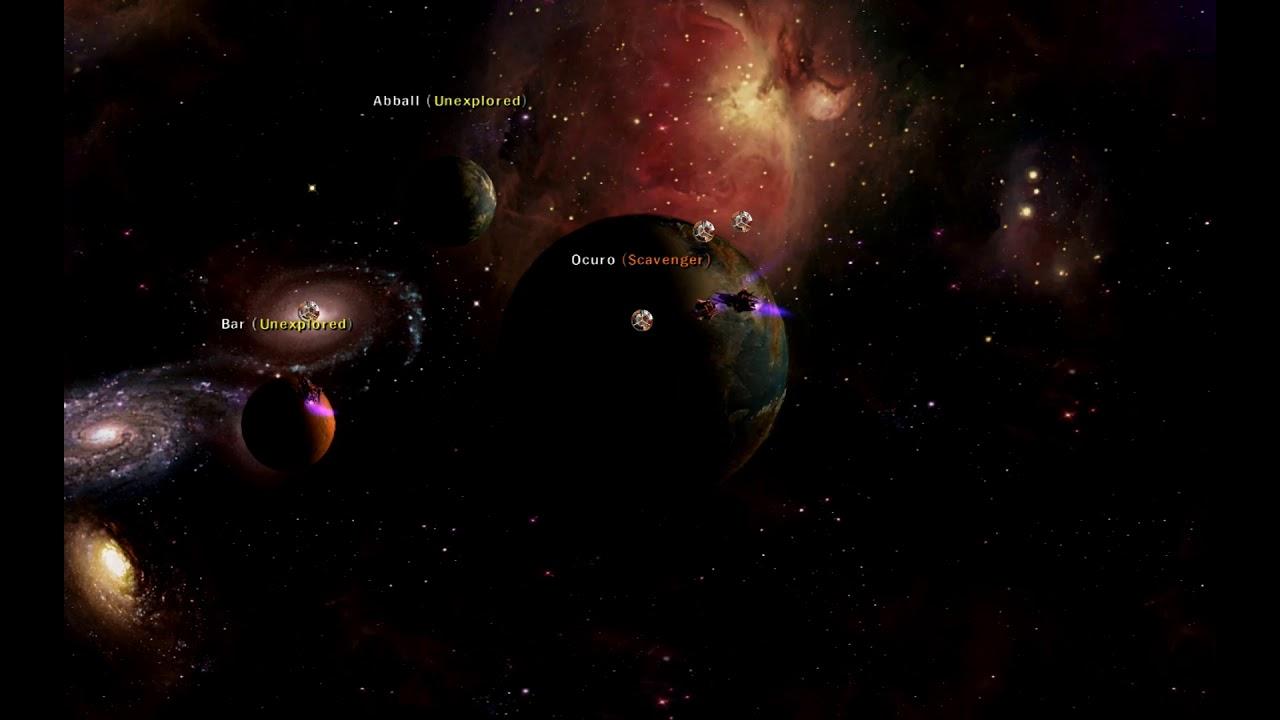 If you've played other Soldak titles, you will be familiar with plenty of the mechanics they bring over from one game to another. In this case though, it's going to need more time before it feels like an actual sequel rather than a revamping. If you've not played the original, going for this one would be the obvious choice. It will be interesting to see how they expand it over the next year or so.

You can now pick up Drox Operative 2 on GOG.com in addition to Steam.

View PC info
I dropped quite a few hours into the original, but I do think that Starcom Nexus surpassed it - not surprising when you realise that there's nearly five years between these titles. But as a result, Drox 2 has a lot to live up to!
1 Likes, Who?
While you're here, please consider supporting GamingOnLinux on: