The Wizard: WizHarder Edition was announced recently, as an expanded and upgraded edition of the very popular free web game that's been going for 6 years now.

Initially starting as a small experiment written in HTML5/JavaScript, it eventually grew into a full game with an extensive campaign, high-quality soundtrack, and delightful 16-bit visuals. To this day, Hypnotic Owl say it's gained "over half a million players" and considering the very warm reception to the web-game with players "demanding more", they've decided to remake it for desktop players with The Wizard: WizHarder Edition. 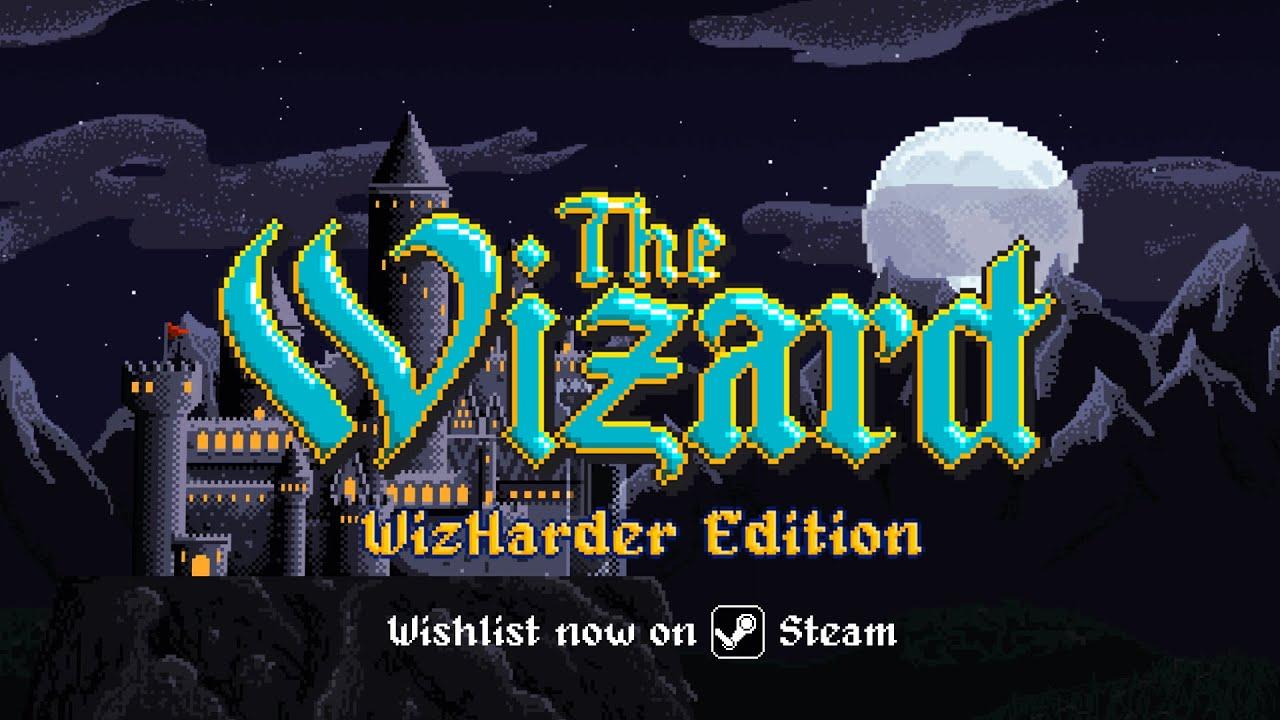 Interestingly, they also said that The Wizard is one of the first projects to receive a grant from the newly-established games fund by the German government. With that, Hypnotic Owl is now able to make the Wizard game they always envisioned keeping the same idea but with many improvements and overall a much expanded experience.

You can wishlist/follow The Wizard: WizHarder Edition on Steam. It's due for release in November 2020. Additionally, you can play the classic version in your browser here.

View PC info
Trying this out in the browser right now. Seems pretty cool.
0 Likes
While you're here, please consider supporting GamingOnLinux on: