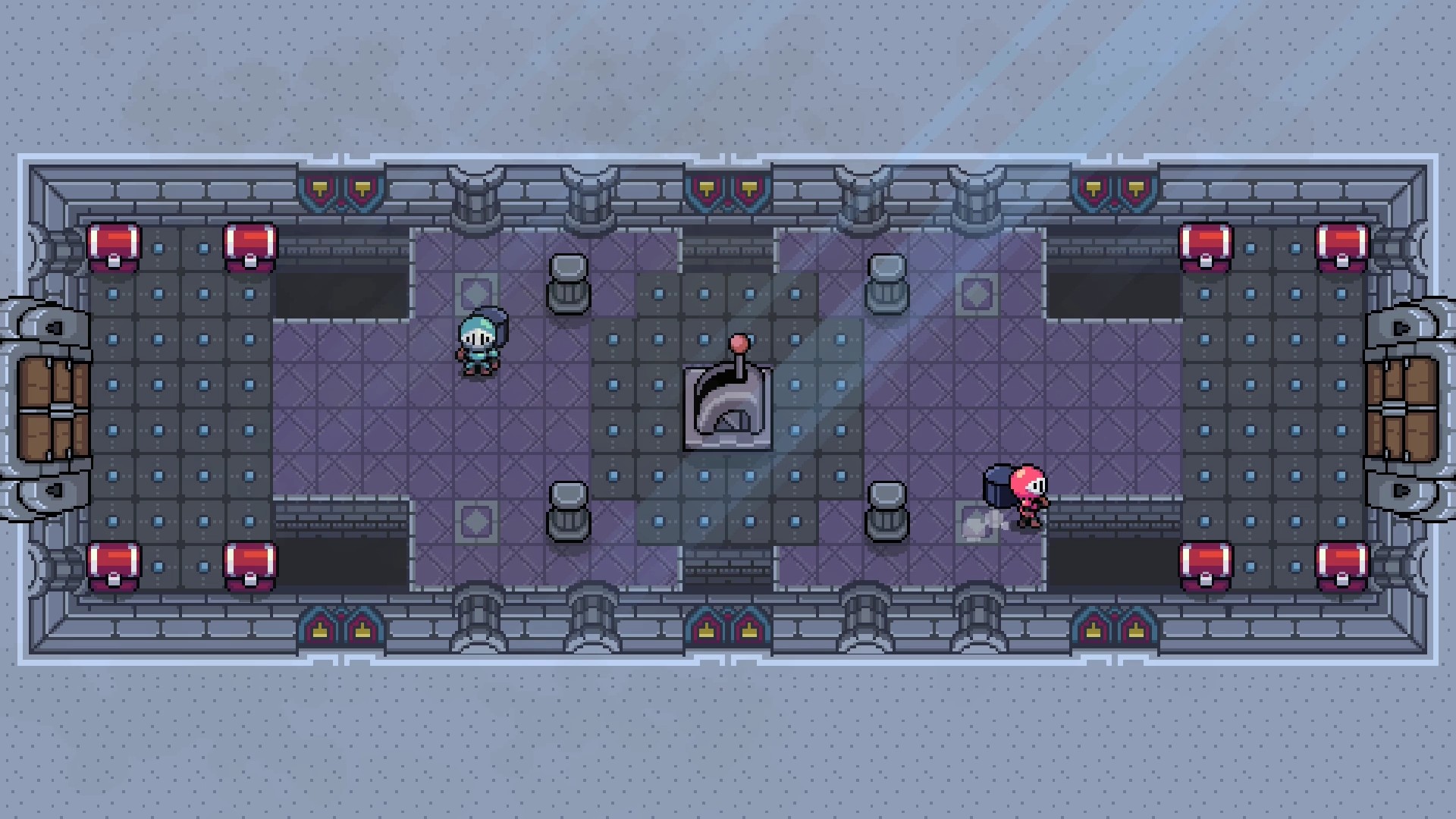 View PC info
Ah yeah. Not sure if that is where it originated, but in Minecraft this is known as Spleef.

https://youtu.be/zavxGDJhRlo?t=271
1 Likes, Who?
bnapky 7 Jul, 2020
I always love your posts. "There's also a Rocket Launcher because why the heck not." Exactly what we were thinking when we decided to add it to the game! Thank you so much again!
1 Likes, Who?