Railway Empire is getting a Complete Collection on August 7

After over two years of updates some of which overhauled and improved major parts of the game like re-workings of competitor AI, the addition of a gigantic complete North American map, almost 20 free updates, an all-new Challenge Mode, new buildings and countless other quality of life improvements and bug fixes it seems they're finally done with it. This full edition will bring together all of the eight expansions under one roof,  giving new players the easy option of getting it all together. 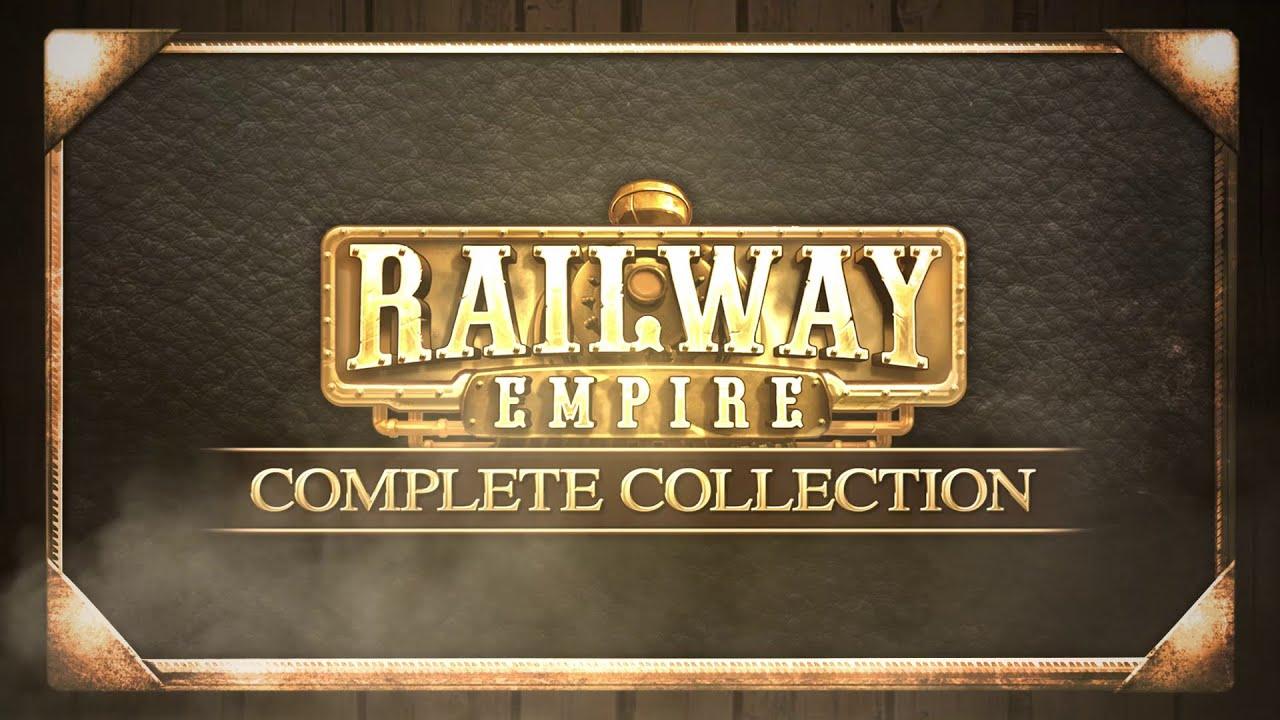 This bundling of everything together is what Kalypso also did recently with Dungeons 3. It makes sense, with both developers moving onto other games now.

Right now, the base game is actually available in the current Humble Choice bundle so you can actually get it at an incredible price along with multiple other games. Also in the Humble Store, GOG and Steam otherwise wait for the Complete Edition on August 7.