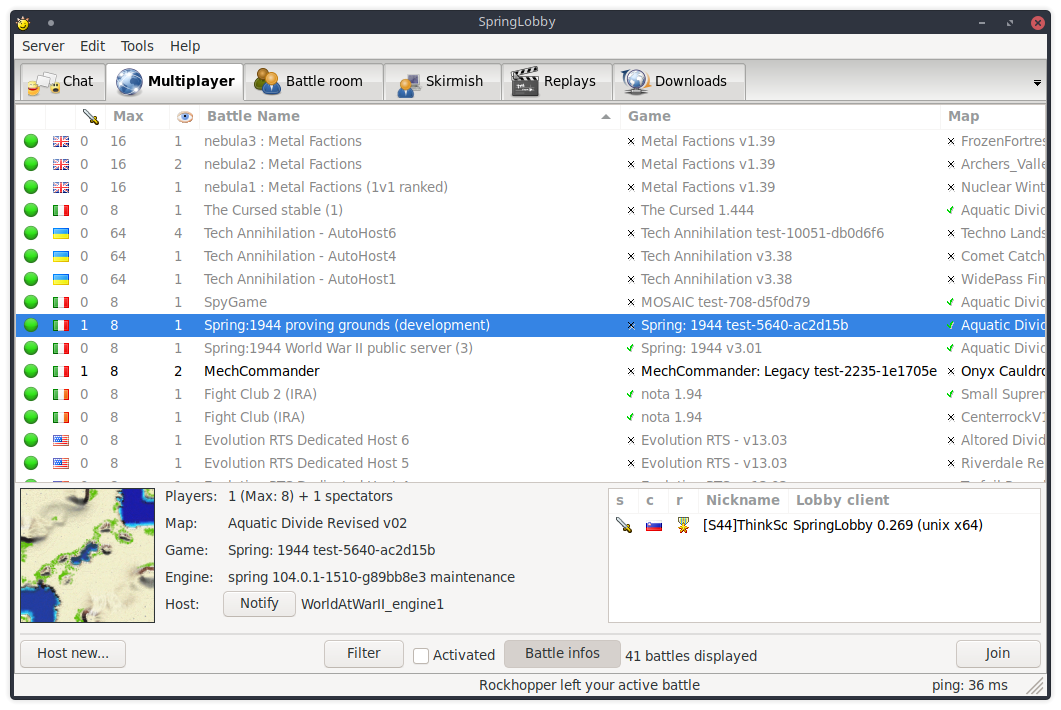 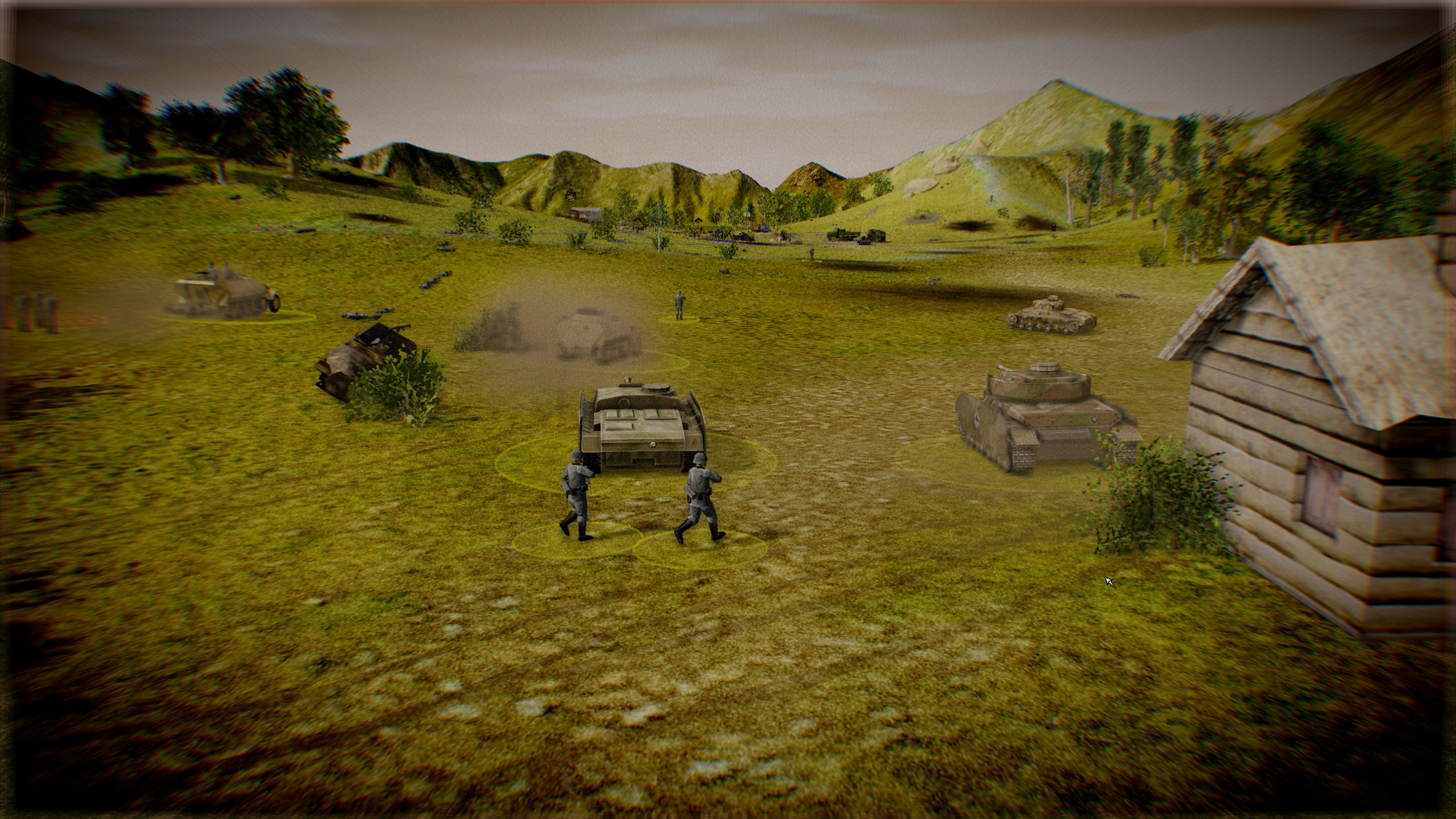 Liam Dawe 7 Jul, 2020
View PC info
Yup, there's bots available, each game appears to have a different set tweaked for them too.
0 Likes

morphles 10 Jul, 2020
View PC info
Nothing much to say except that spring engine ant it's games are awesome fun! And glad to see it still going! Had a lot of fun time with it now quite some years ago. Just a note - to play multiplayer one has to have quite the nerves as most players online are generally quite good, at least that used to be the case :) Maybe with ZeroK on steam now there are enough less experienced players to enable a bit more relaxed play.
0 Likes
While you're here, please consider supporting GamingOnLinux on: