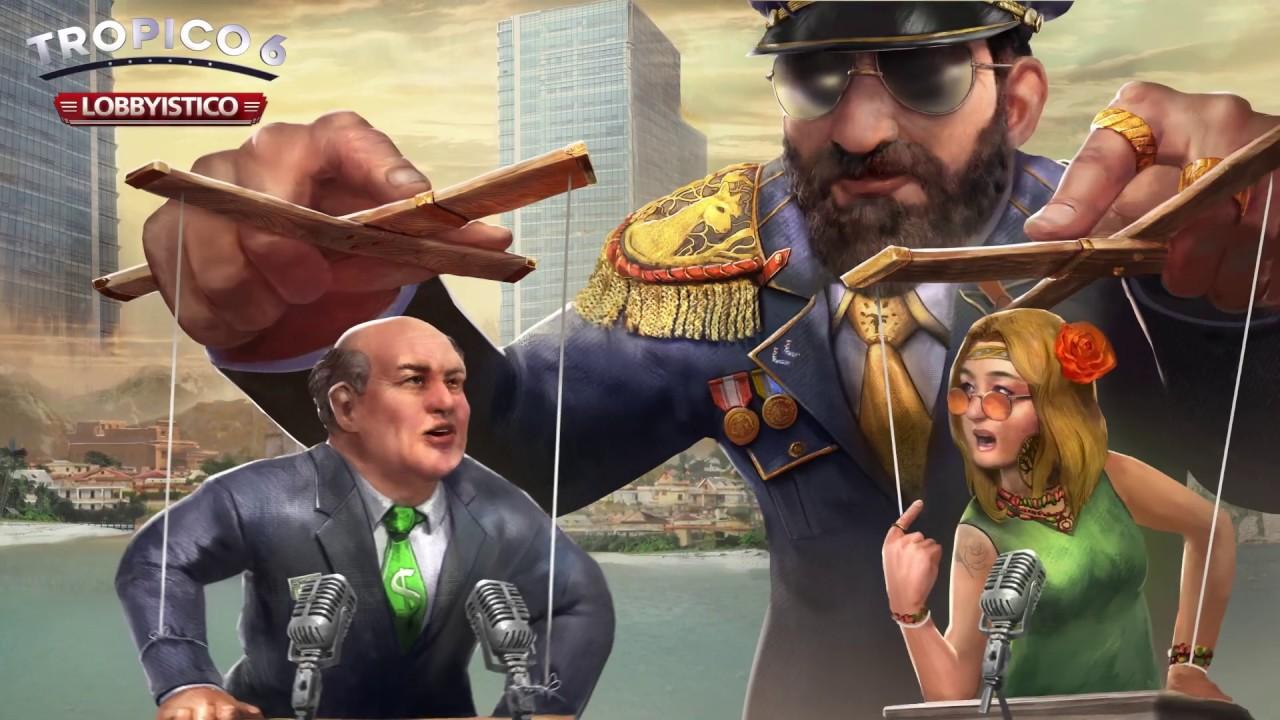 STiAT 9 Jul, 2020
View PC info
It's still on the weekend sale.. is it by now half playable and not that bug riddled any more? The reviews after release were quite devastating when it comes to bugs/crashing.
0 Likes