Stadia round-up with F1 2020 out now, Celeste and El Hijo confirmed plus leaks

Time for another Stadia round-up, as we have a few interesting nuggets to go over for the Linux-powered game streaming service with new games coming.

Firstly, if you're a big fan of racing games F1 2020 is now available on Stadia so you can play it on Linux. Looks like that's currently the only supported way too, since there's no word from Feral Interactive who ported some previous entries to the Linux desktop and it doesn't work with the Steam Play Proton compatibility layer. 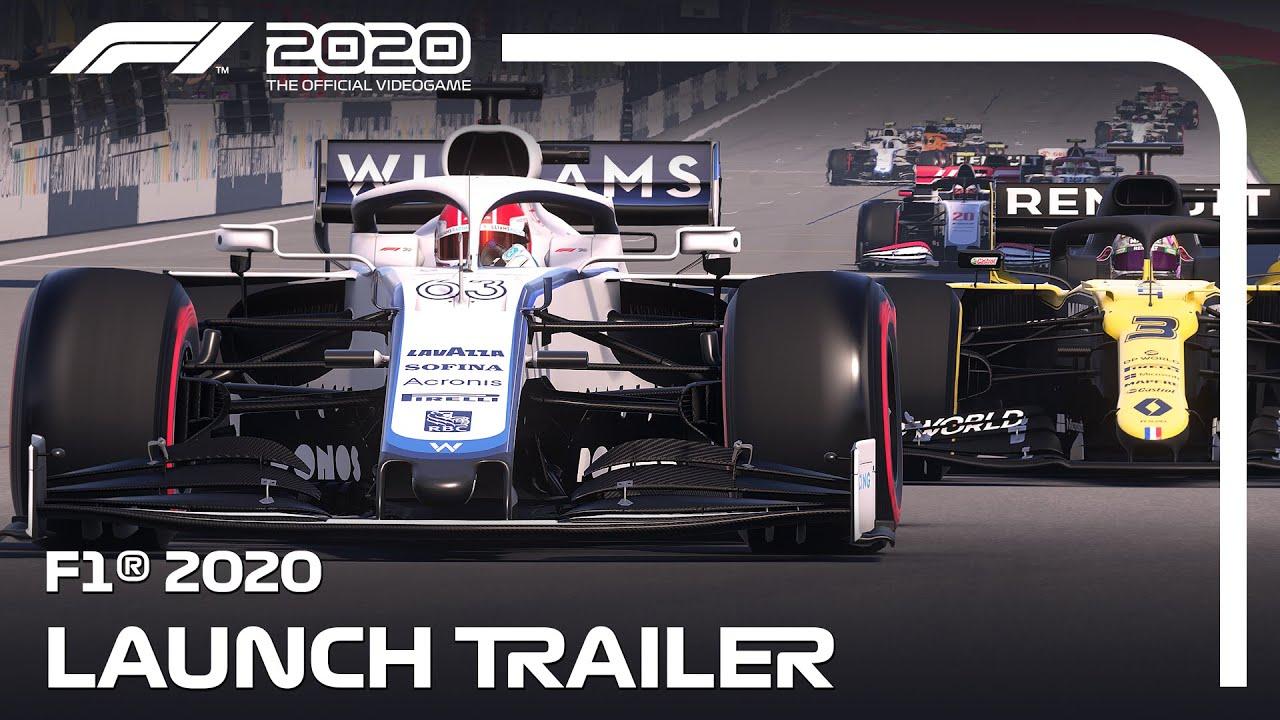 Also confirmed to be coming "soon" are Celeste, the tough and extremely highly rated platformer from the creator of TowerFall. Already available on the Linux desktop but now coming to Stadia too but no specific date is being mentioned just yet. What's interesting about Celeste in particular, is that it's the first FNA title on Stadia. On top of that, it's also using ANGLE to translate OpenGL to Vulkan which Stadia needs (source). 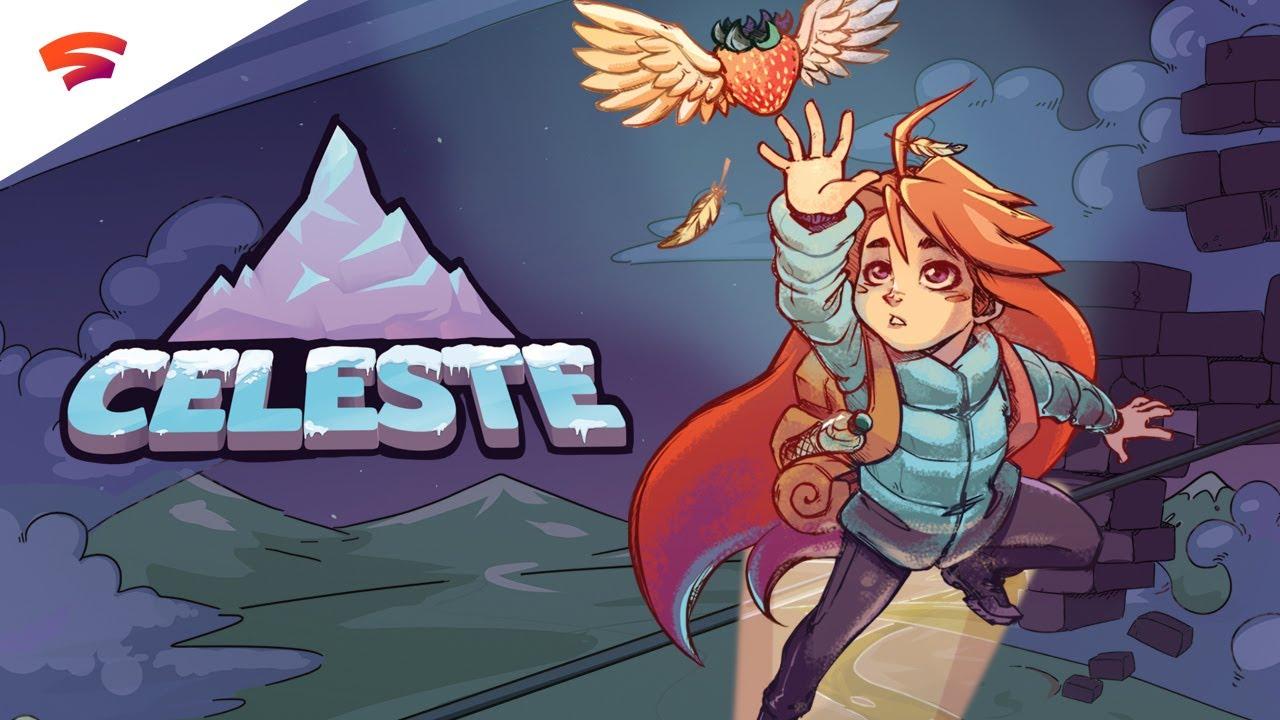 The other is El Hijo - A Wild West Tale, a non-violent stealth game where you guide a 6-year-old boy on his quest to find his mother. You travel through a harsh and unforgiving stretch of desert, avoiding being caught while also solving puzzles. No date was given for this one to release on Stadia either other than "soon". You can check the Stadia trailer for El Hijo below: 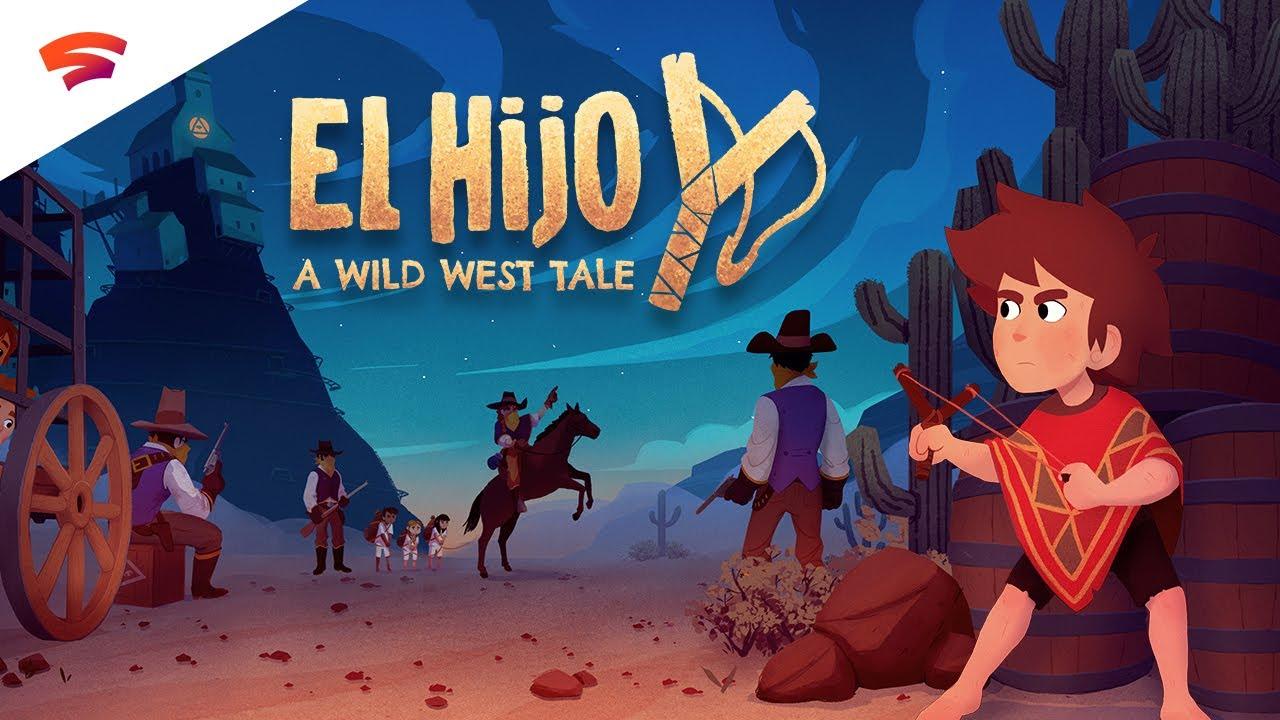 As for what's next on Stadia? Google have slowly begun teasing something. There's a new Stadia Connect happening on July 14, with Google mentioning some "brand-new surprises". We know that Stadia will be getting Marvel's Avengers, Baldur's Gate III, PGA Tour 2K21, Cyberpunk 2077, and Assassin’s Creed Valhalla but what else?

Well, there's already been a few leaks so we're also expecting to see: Orcs Must Die! 3 will be free Stadia Pro title, Gunsport, Hello Neighbor, Kona and we will do our usual round-up after the event has finished of all the announcements.

Play on Stadia.com. You need a Chromium/Chrome browser for Linux.

View PC info
For me Stadia is not an option to play F1 2020, because they don't have support for Steering Wheels. I can't assume to play a game of this type without my lovely G29. The bad thing is that this situation don't seems to be fixed in future (I'm waiting some months)
https://twitter.com/GoogleStadia/status/1280926257987719168

We hope that Feral Interactive makes an announce, but I think that they abandoned Linux players to focus on Mobile and Switch users.
3 Likes, Who?

Liam Dawe 10 Jul, 2020
View PC info
Yeah, looking over comments it seems Wheel support isn't even online on Windows/Chrome either, it's not a Linux issue it seems Stadia just doesn't currently support Wheels. I would be surprised if Wheel users took up a large percentage though, the games are popular sure but Wheels I think are still a niche.
0 Likes

Quoting: Liam Dawethe games are popular sure but Wheels I think are still a niche.

Given how pricey they can be that is certainly true. Though from my own experience of playing F1 2017 with a gamepad (and having played various racing games with a wheel back when I didn't have to justify the expense), I would say a wheel makes a hell of a difference. There are some courses where I feel the gamepad is working fairly well, but even then remaining consistent is quite the challenge when the analogue sticks and triggers have such a short travel distance and you're not really in full control when cornering, accelerating or breaking. But then there are courses where there are easily 2 to 3 seconds between a good lap and a bad, and the only consistency is that most laps are bad.

Plus, I don't even want to think about turning off most of the driving aids while on a gamepad. With a wheel and pedals that was a no brainer.

Me too, but I guess if there's no announcement by now, chances are slim :-(.
1 Likes, Who?
While you're here, please consider supporting GamingOnLinux on: