Super Smash Bros Melee, the 2001 title originally on the Nintendo GameCube is something of a classic and to this day it remains really popular. So popular, it has a dedicated project to play it online.

That project is Slippi, a version of the Dolphin emulator that's been specifically designed to offer advanced features for Super Smash Bros Melee. These additions include: portable replay files, complex gameplay stats, improved streaming video quality, improved online netcode with rollback support, online matchmaking and much more. In their own words:

Super Smash Bros Melee was released in 2001 and is an absolute masterpiece of a game. Long-term players know that the game has nearly infinite possibilities as a competitive game. Being an old game, it lacks many of the features you expect to find in more recent esport titles.

The goal of Slippi is to bring Melee into the future and invigorate the sport surrounding the game. 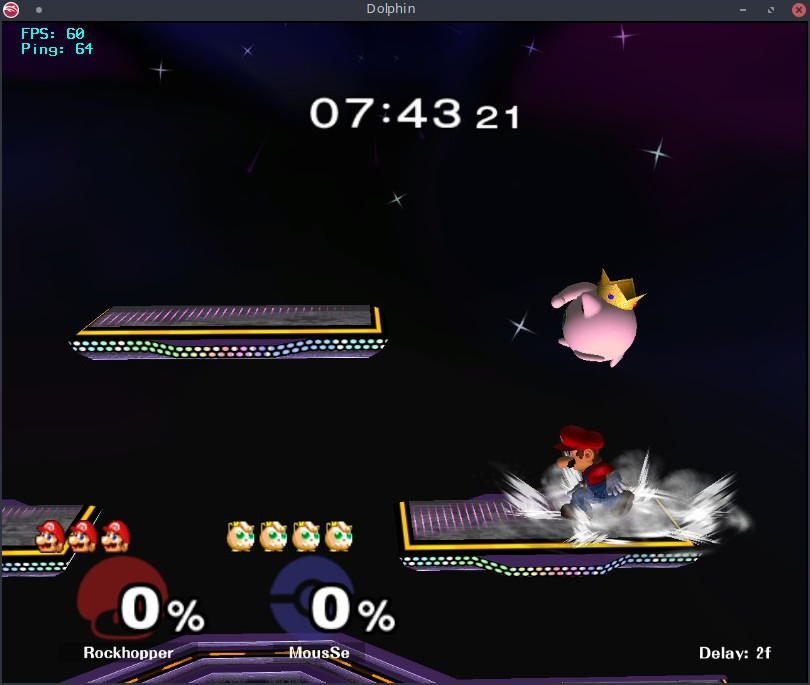 It recently had a big updated released which has put it back into the spotlight and as of today, it now officially supports Linux too! It has a nice handy AppImage, making it easy to run across many different Linux distributions with a single download. So now you too can get in on the melee, although you do need a copy of Super Smash Bros Melee too.

The GameCube was a fun little console too, although it had very basic online functionality and Super Smash Bros Melee was not one to work with it officially. Still continues to amaze me what people can do with the power of open source like this. Especially when it involves reviving and improving such classics!

You can find the official Slippi site here and the GitHub here.

Want to know just how popular it is? The project lead on Patreon has well over a thousand people supporting them directly and they work on it full-time.

Nibelheim 16 Jul, 2020
View PC info
Just tried, it works pretty well and it seems there are many players.

I can't configure well the Steam Controller for this emulator (it works but it's recognize like a Keyboard) so I will not tryharding but it's an incredible work, for sure.
0 Likes
While you're here, please consider supporting GamingOnLinux on: