The Battle of Polytopia: Moonrise releasing August 4 for Linux PC

The award winning mobile game The Battle of Polytopia which we wrote about coming to Linux previously with a big revamp is now confirmed to be launching on August 4.

For the PC release which include Linux, macOS and Windows it's being rename to The Battle of Polytopia: Moonrise. This is to help identify the Steam release, which was ported over to the Unity game engine. Not only is it getting a PC release but it's going to be expanded for it, so it's not just a "mobile game" on PC. It will have bigger maps, better map generation, more map customization options, random multiplayer matchmaking and much more.

Check out their announcement trailer: 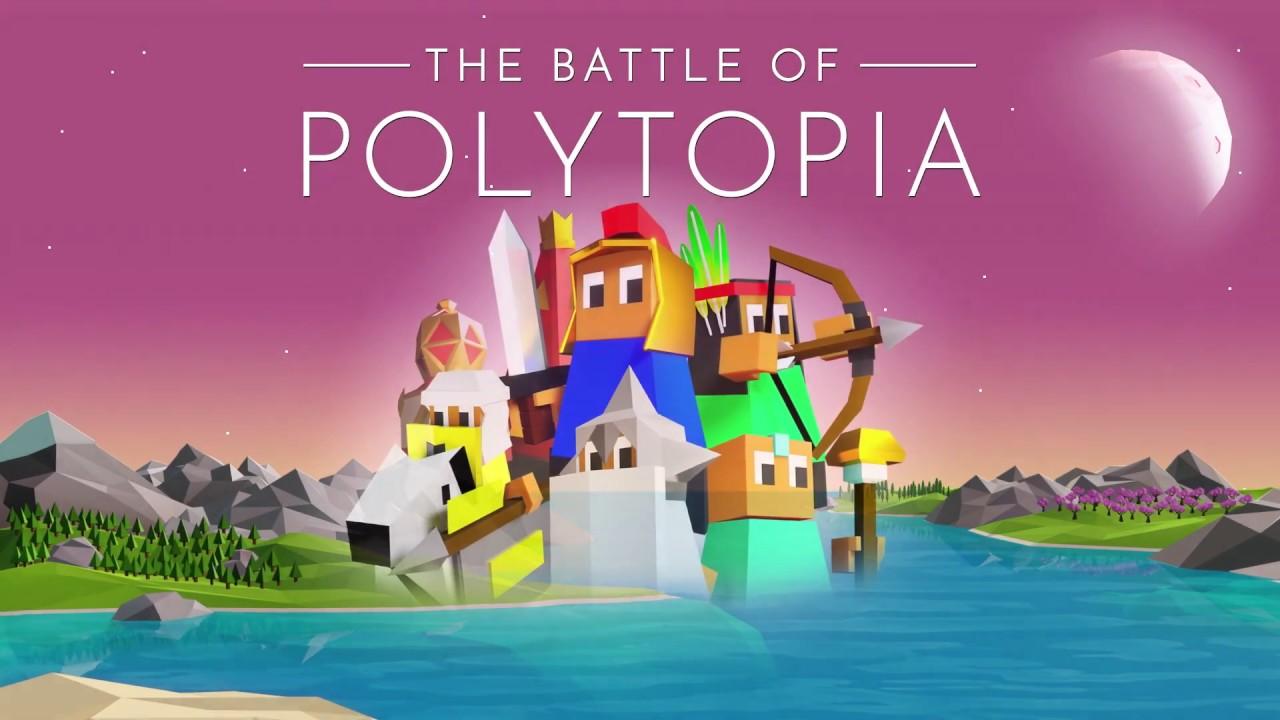 The Battle of Polytopia: Moonrise will launch August 4 at $14.99 with a 33% discount for 24 hours. You can find it on the Steam page here.

View PC info
So roughly the same price as buying all 12 basic tribes on the mobile version. I can live with that.

Pity they haven't done anything with the tech tree. It gets kind of stale after a few games, particularly since every tribe uses the same progression.
0 Likes
While you're here, please consider supporting GamingOnLinux on: