Unbound: Worlds Apart Prologue, an impressive demo for the upcoming 2D metroidvania puzzle platformer can now be picked up on GOG and it's been updated a few times.

In Unbound, you play as Soli, who can conjure magic portals to travel between different realities. It's a really clever and great-looking game mechanic that puts a new and challenging spin on platforming puzzles. Inside certain portals, the physical properties of the character or world elements can change, offering new gameplay possibilities.

Originally released back in March, Linux support came later in April and since then they've continued to tweak it based on feedback. You can see our original preview below: 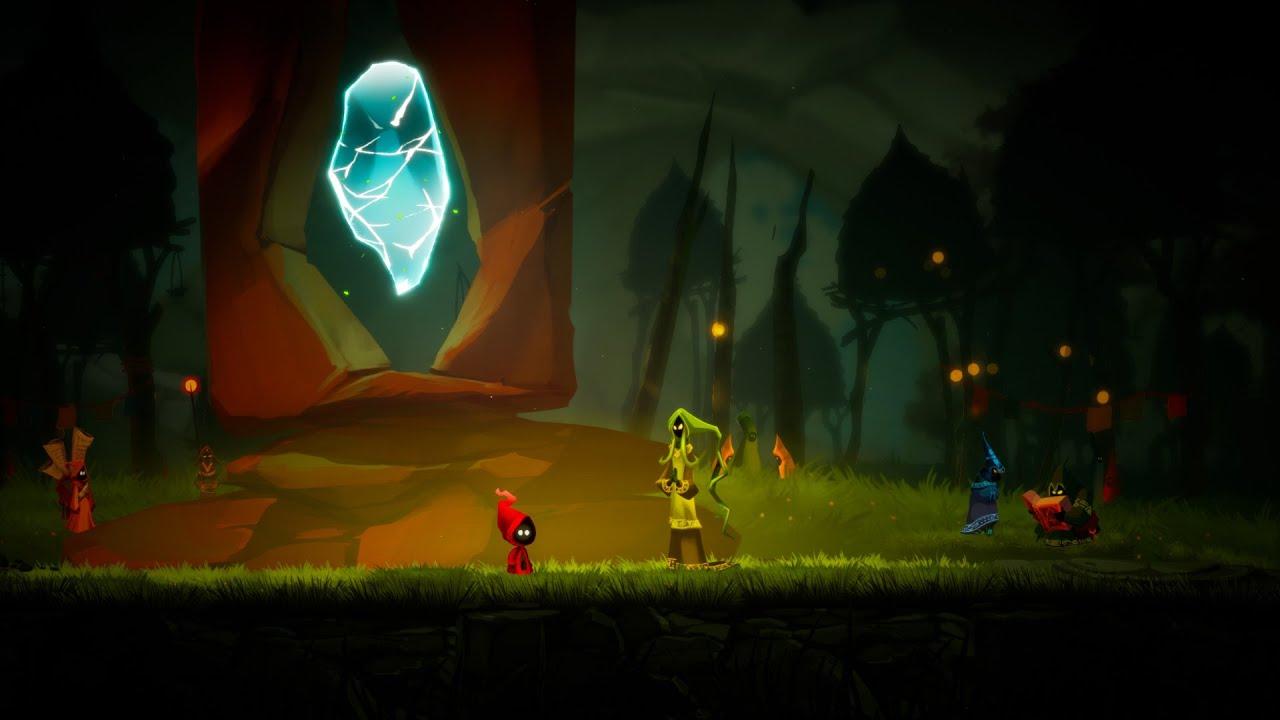 Since the initial release they've cleaned up plenty of issues and improved various areas. These include updated collisions to make some areas easier, better visual cues, better input mapping, character movement tweaks to feel better and they also redesigned the main character a little to be 'more expressive' and have some new animations. If you tried it before it might be time to give it another go.

After playing it through a bunch again, I'm looking forward to the full game which should be coming out sometime next year. There's a huge amount of potential in this with the portal mechanic, there's so many things they can do with it to mix and match the worlds together that we get a fun slice of in the Prologue.

Unbound: Worlds Apart was funded on Kickstarter. You can see it any many more on our dedicated crowdfunding page.