Fantasy Strike, a fighting game designed to be easy for all types of players that released in July 2019 has now officially gone free to play.

Created by Sirlin Games, they're an ex-Street Fighter developer and they think of themselves as something of a "hardcore" fighting game player. Fantasy Strike was their attempt to create a fighting game that anyone could become reasonably good at quickly to enjoy it.

Originally £23.79 / $29.99, with the free to play release all characters are unlocked for everyone to play with. Everyone also has access to online casual play, online ranked play, offline practice mode, and offline “single match” mode against AI so out of the box it's a pretty full game. The update also came with two entirely new characters to boost the roster, Chancellor Quince and General Onimaru. 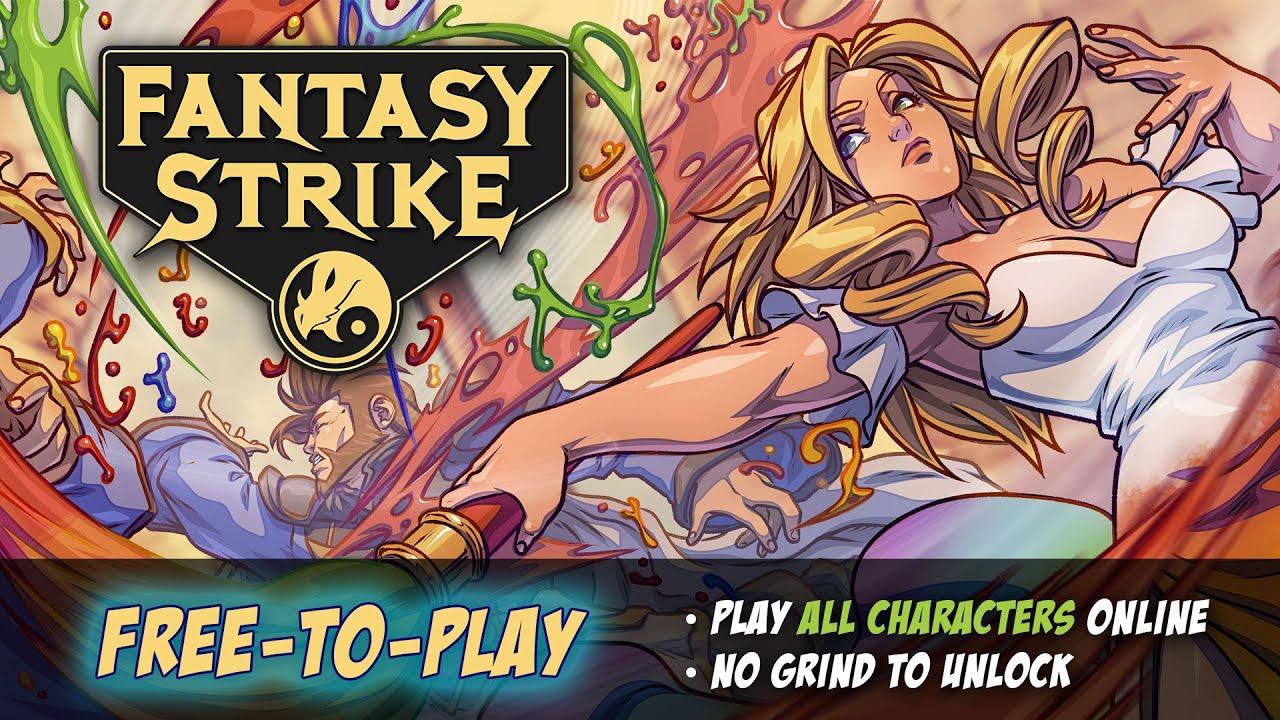 To unlock all other game modes - Arcade mode, Versus mode for local play (including standard and team battle), Survival modes (including 4 sub-modes), and the over-the-top Boss Rush mode it's a single purchase of £15.49 / $19.99 / €16.79. They're also monetizing it using Fantasy+, a subscription which gives dedicated players a special replay section with a Netflix-style interface and an XP boost.

Currently, free to play players cannot play with friends who have the Core Pack but the developer said that after feedback this will be patched soon to allow it. That's good news, as locking playing with friends behind the paywall was a bit of a daft decision if they wanted to pull people in.

Overall I thought Fantasy Strike was a pretty great fighting game. I'm exactly who it was aimed at too, someone who is not a regular fighting game player and it felt pretty fun to play. Visually vibrant too, great characters. Give it a try if you haven't before now you've got no barrier to entry.

You can play Fantasy Strike now free on Steam.

View PC info
Is arcade mode the campaign? Does it have a storyline of any sorts?
0 Likes

Quoting: LinasIs arcade mode the campaign? Does it have a storyline of any sorts?

It does have a Story mode. Each character has their own arc.


On a side note - I love this game a lot. I have over 200 hours in it, mostly offline with friends and family but I signed up for the tournament coming up. I think they made a lot of great choices on their F2P model.

View PC info
It seems the F2P modele comes with a perk : going for positive to mixed review rating on Steam...
0 Likes
While you're here, please consider supporting GamingOnLinux on: