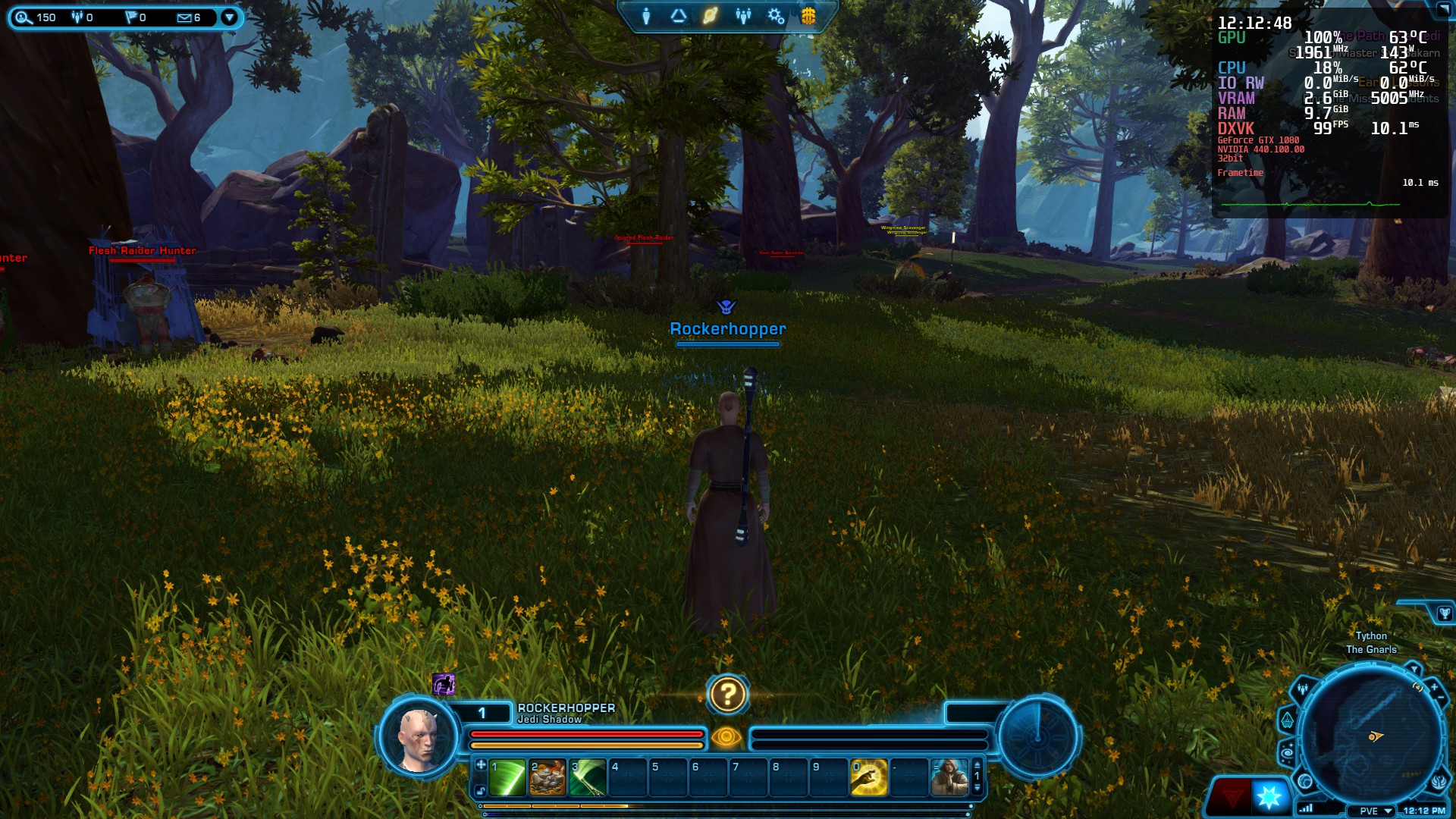 The "single player" campaign was pretty ace, but the multiplayer aspect was just nowhere near ready for release
1 Likes, Who?