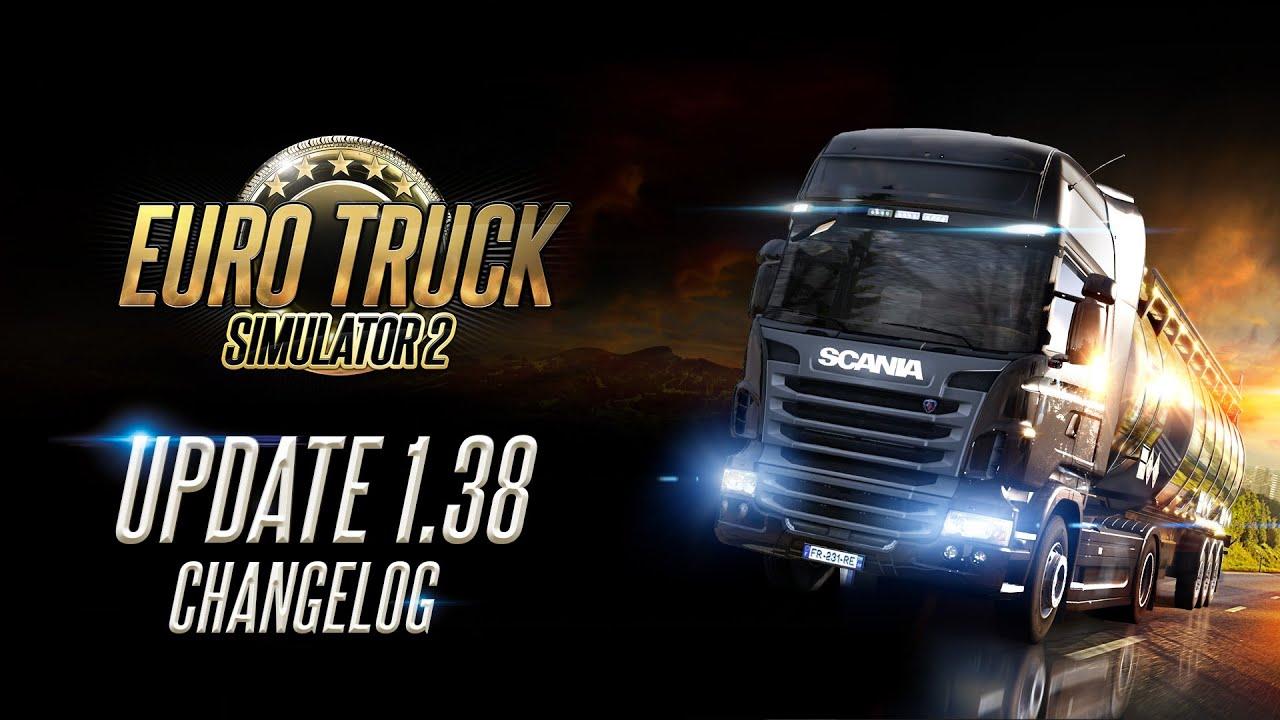 Has anyone else had issues with the anti-aliasing not doing much and straight lines appearing jagged?
2 Likes, Who?


Last edited by [email protected] on 22 July 2020 at 5:29 pm UTC
1 Likes, Who?
While you're here, please consider supporting GamingOnLinux on: