Prepare to get your feet wet in the latest Counter-Strike: Global Offensive maps

A fresh Counter-Strike: Global Offensive update is out and Valve has done some map rotations to keep it all fresh. Prepare to get your feet wet.

For the maps, Chlorine and Jungle have now left the official matchmaking pool. They've been replaced with two new community maps: Mutiny and Swamp across the Casual, Deathmatch, and Scrimmage game modes. Both have a theme of getting your feet wet with one being a bit flooded and the other having one team start on a pirate ship. Slightly amusing. 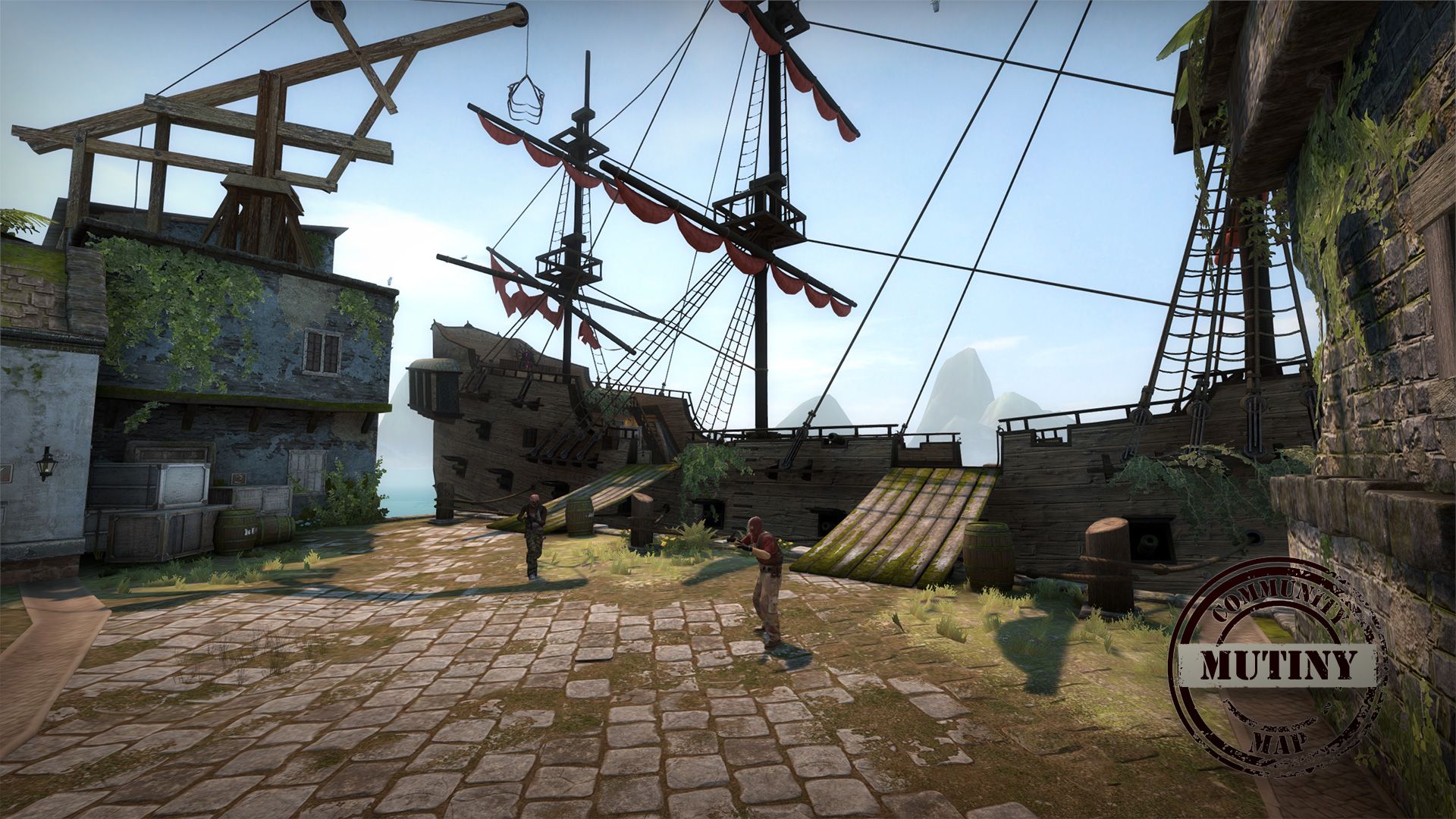 Trusted Mode also got a few tweaks too. This is the additional way Valve are trying to combat cheating, by preventing more programs interacting with CS:GO. It's now totally default to launch with it, with old launch options deprecated. If you wish to turn it off you can use "-allow_third_party_software" as a launch option but it reduces your Trust score.

On top of that there's a few minor gameplay tweaks included like: Grenades show the correct amount of damage to teammates if thrown by another teammate who switched teams or disconnected, adjustments to the Drones in the Danger Zone game mode for Steam Workshop maps and other misc fixes.

It seems the rumour mill has been grinding away for some time about CS:GO moving over to Source 2, although so far nothing actually concrete has ever been announced by Valve on this. Really though, does it even need it? As a competitive shooter, CS:GO holds up well to do exactly that.

That said, Danger Zone pushes what it can do pretty far, perhaps there it could have done with some more upgrades but the base modes of CS:GO all do just fine as they are. Valve themselves said before in a Reddit AMA some time ago, that whenever Source 2 comes up they question people on the "why?" - and people often mentioned hitboxes, so they just worked on better hitboxes. Over time, they gradually upgrade parts of CS:GO to be more modern anyway like with the Panorama UI. No doubt the rumours will continue until perhaps we see a new Counter-Strike game in the far future.