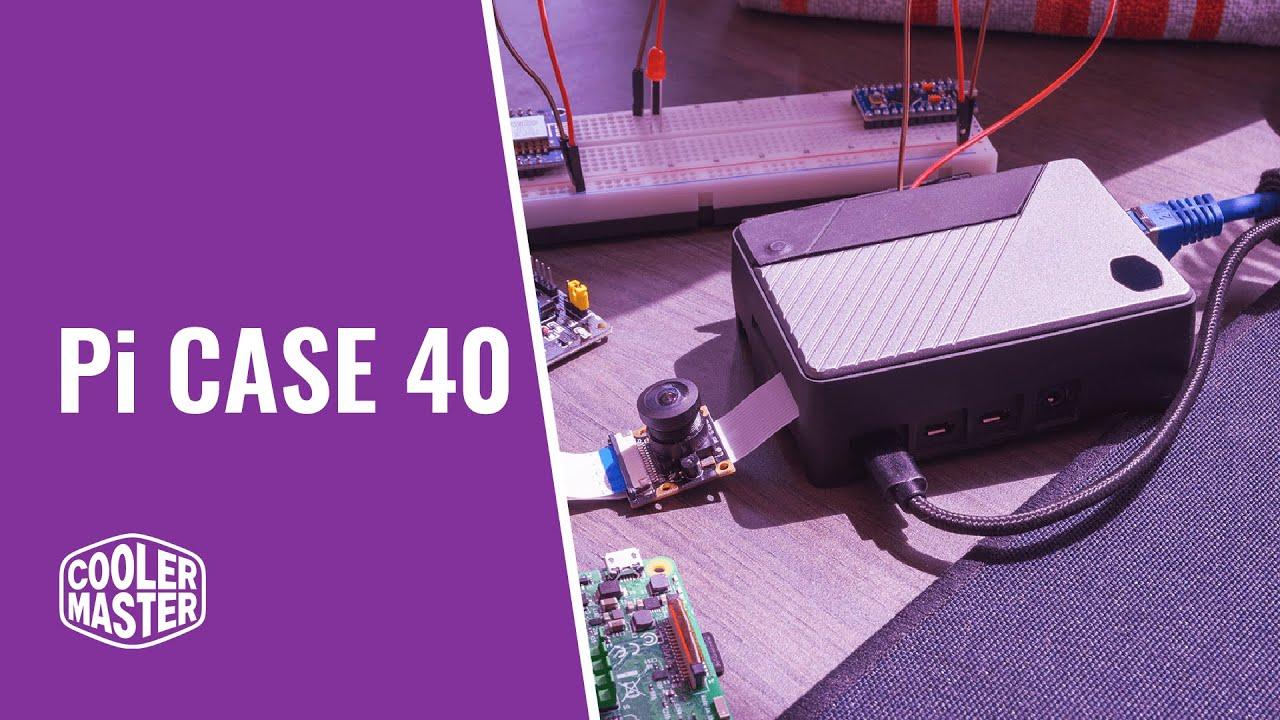 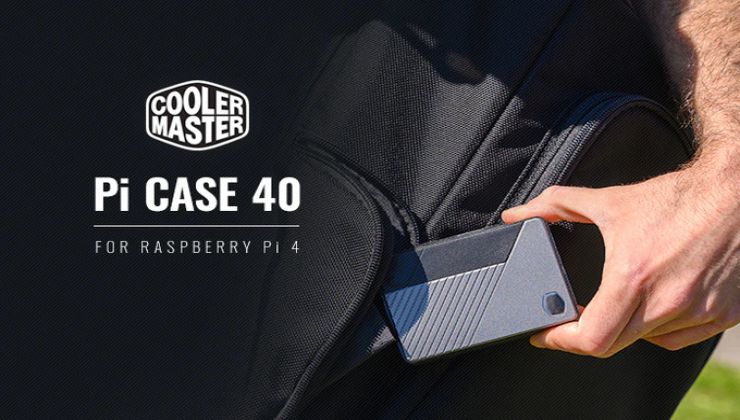 View PC info
Glad you finally noticed this. I posted about this on Twitter earlier in the week and nobody seemed to care. lol
0 Likes
Nod 25 Jul, 2020

View PC info
Would be nice to see some pi focused gaming content on GOL.
3 Likes, Who?

Solarwing 25 Jul, 2020
Would be nice to know how well steam works on raspberry pi 4. Only with Twister OS it can be possible atm. Of course there are certain limits due to hardware.But nevertheless an interesting project...