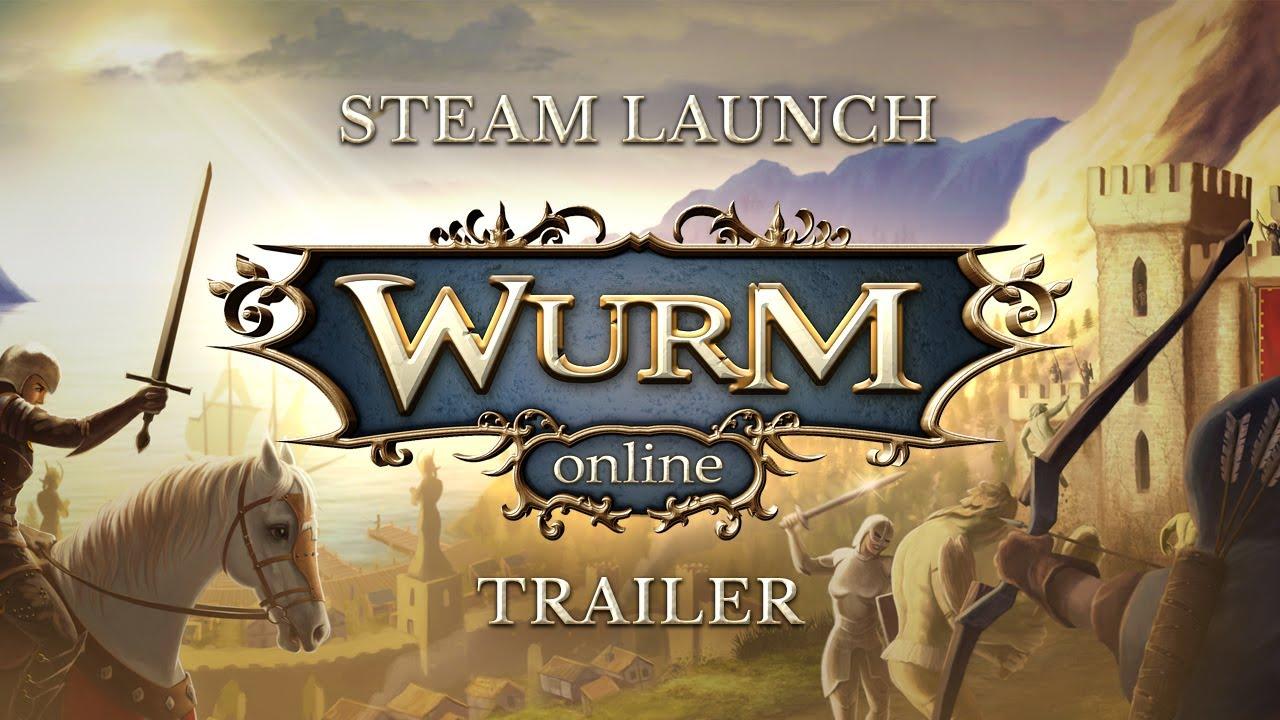 Then, go have a look at Project Gorgon !
1 Likes, Who?

View PC info
Yeah, while I am happy to see Wurm Online go to Steam, I am quite happy that Dungeons & Dragons Online works flawlessly with the Proton. I've tried Wurm (both the online and the stand-alone). It doesn't quite have the appeal for me, however I think that may be due to the fact that I am a die-hard DnD fan.