Google have confirmed even more games coming to Stadia, their Linux-powered game streaming service that works on Linux in a Chromium / Chrome browser.

Firstly they announced SUPERHOT: Mind Control Delete, a recent release which is actually available on the Linux desktop and a thoroughly enjoyable action game. Time barely moves until you move, it's great and I can imagine such a game actually working quite well on Stadia.

Additionally Sniper Elite 4, the 'largest and most advanced World War 2 shooter ever built' is also confirmed to be coming from Rebellion. Sniper Elite 4 gives you a lot of freedom in how you play, which is part of the appeal along with the big levels and 'genre-defining rifle ballistics' making you take into account wind, gravity and more. It will have single-player, co-op and competitive multiplayer. 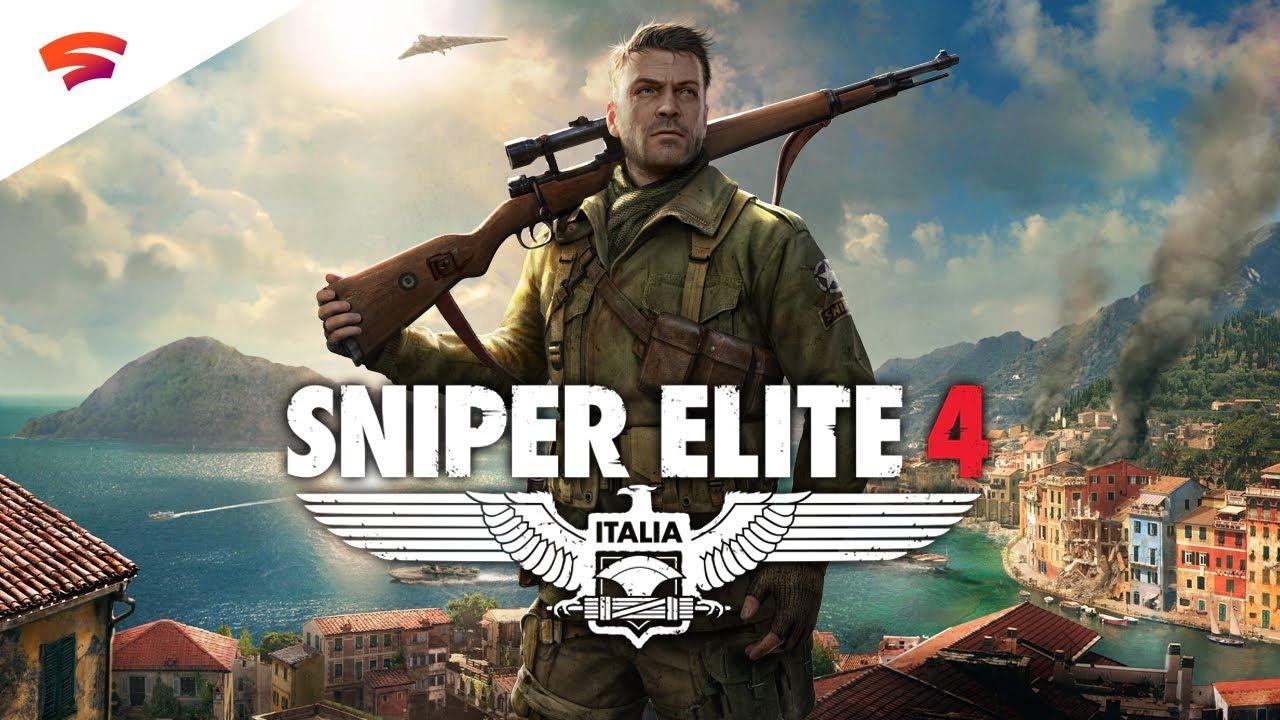 The other is Strange Brigade, another title coming from Rebellion. It's a third person adventure set in the 1930s, where you're facing off against Seteki the Witch Queen who has risen from the grave along with their army of mummified monstrosities. You will be exploring ruins, solving puzzles and blasting through tons of undead enemies. 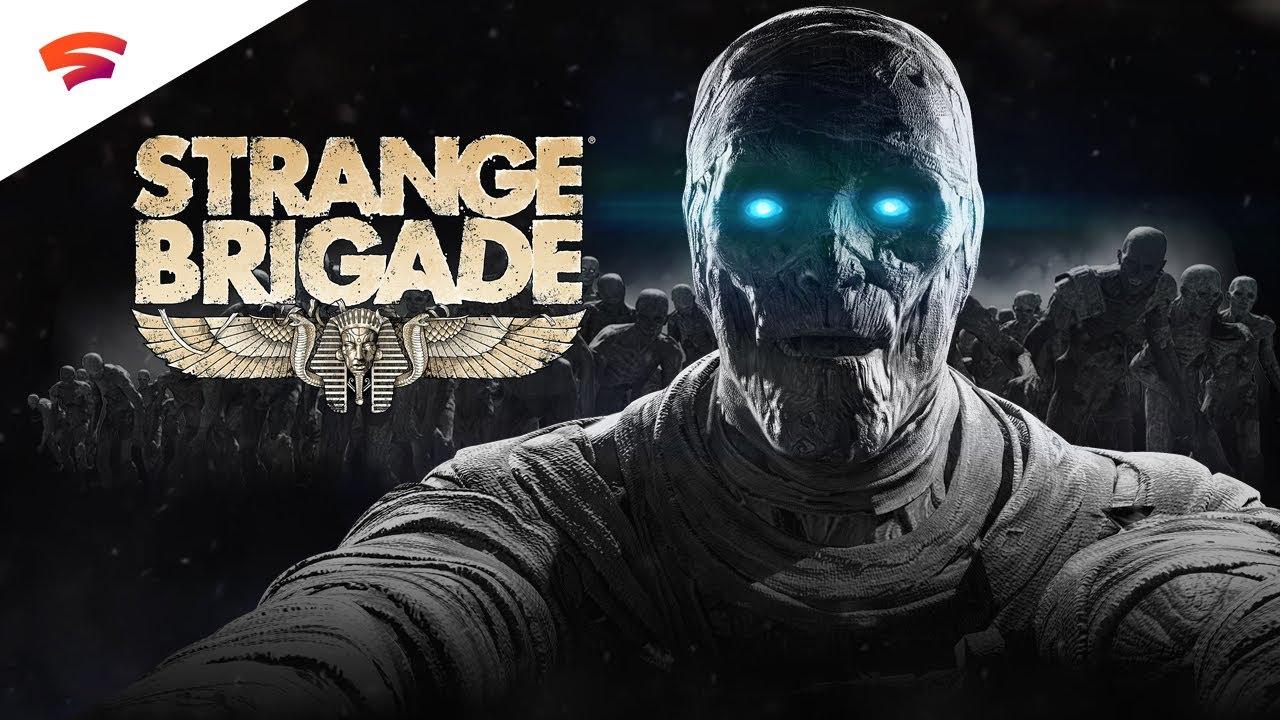 From the Stadia blog post, they didn't make it too clear but it appears that all three will be available to play on Stadia on August 1.

View PC info
Strange Brigade is a game I'd love to play on Linux, but it's encumbered with Denuvo, so I never bought it despite a decent rating with Proton. When will publishers learn...
0 Likes