With inspiration coming from classics like Star Fox, the in-development 3D rail shooter 'Ex-Zodiac' managed to get quite a bit of funding with the Kickstarter now complete.

2,181 backers pledged around £50,036 to help make this Godot Engine powered shooter a reality, which is quite a bit over the initial £20,000 goal set. Unlike a lot of other Kickstarters, the developer Ben Hickling did not set a bunch of wild extra stretch-goals, as all money will go towards just finishing it and making it a good game. Going by the demo they released which is still up on Steam, it was mighty impressive. 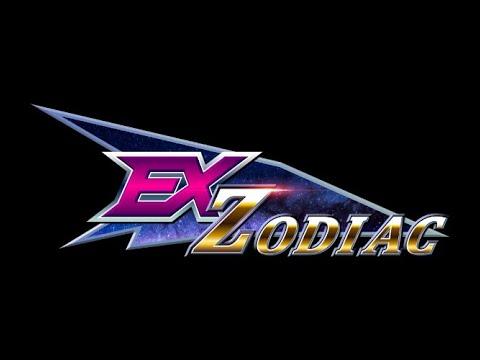 You can follow it on Steam and see the finished Kickstarter here. They're being helped by Pixeljam a developer / publisher who has worked on a lot of games including Dino Run and Nova Drift, they will be helping with some marketing as it's very much an indie game with one developer. As for when it will release? They're planning an initial Early Access launch with about half the content of the full game, with it sticking in EA for a year until full release.

Since it's fully funded, we've added it to our dedicated Crowdfunding Page.

View PC info
StarFox, what a blast from the past.

I remember playing the hell out of that game.
And then buying all the magazines that had anything about it to find all the little secrets and secret paths to get to the "true" boss.
0 Likes

View PC info
This nails the Starfox vibe! I'm down!
0 Likes
robredz 28 Jul, 2020
View PC info
Will deffo give this a try, another one to remeber is Novastorm, that plays perfect in DosBox, better under Linux than Windows for some reason
0 Likes
While you're here, please consider supporting GamingOnLinux on: