The Early Access monster-catching title continues to improve. The newest update to Monster Sanctuary adds not only a new area but quality-of-life changes and a few other new features. 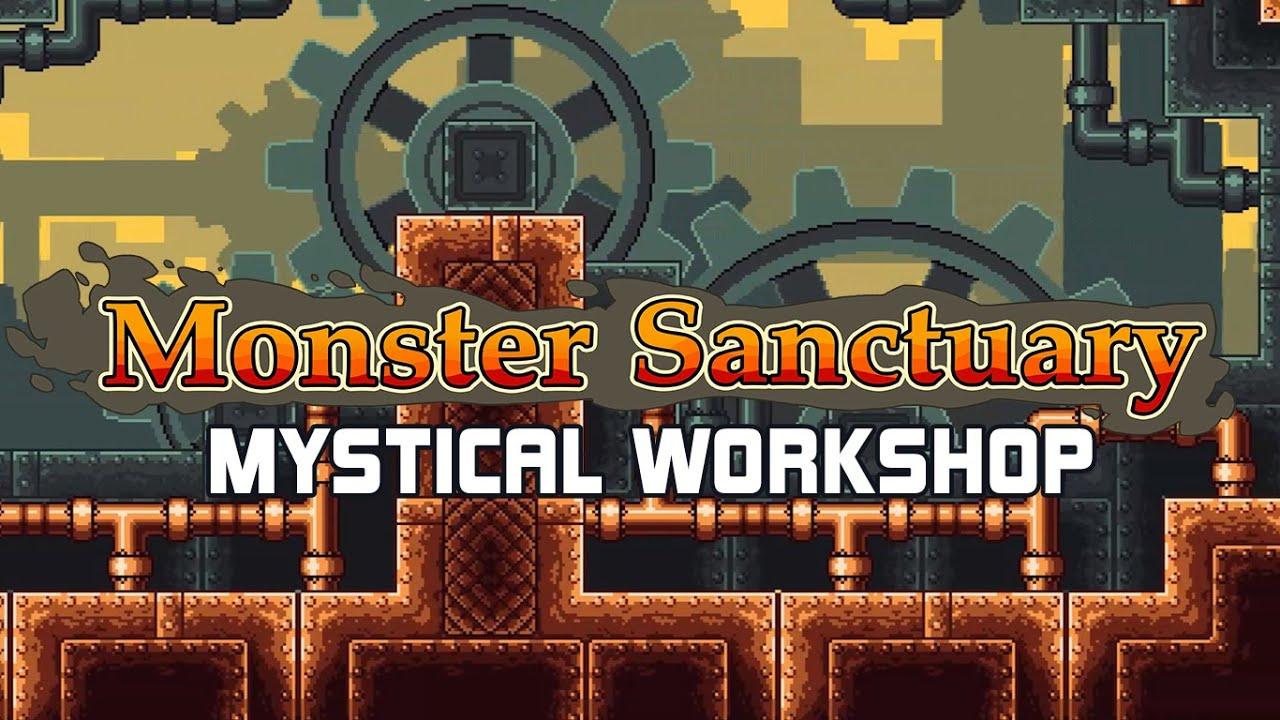 If you’re not familiar with Monster Sanctuary, it’s a mix of 2d exploration with RPG mechanics as you befriend and develop your own group of monster allies. Battling against other monsters is a big part of the game as is utilizing unique abilities to access and explore new areas of the map. Initially released into Steam’s Early Access over a year ago, the game has been in constant development since and quite a few significant updates have been made since.

The newest update released earlier this month adds a new late-game area, mechanically-themed and boasts of a new story arc as well as new monsters to encounter and collect. Additionally, there’s also a large amount of new equipment for your party to discover and use.

It should also be easier to sort aforementioned equipment thanks to a new category system in the inventory menu. Add to that beautiful new pixel art for all of the monsters in the in-game journal as well as an extension of the star-rating systems for combat and there’s plenty to love in this update. There’s a slew of balance and bug fixes as well which you might want to read for yourself in the patch notes.

If you want to get Monster Sanctuary you can do so on the Humble Store or Steam. There’s also an early demo on Steam though, given how much the game has changed during early access, it may no longer be representative of the whole experience.