After your next crazy action-platformer fix? Fury Unleashed looks fantastic and it's recently been made available on GOG giving you another choice on your store.

"Fury Unleashed was created by combining inspiration from modern roguelite platformers, like Dead Cells and Rogue Legacy, with nostalgic memories of old-school platformer shooters, like Contra and Metal Slug." 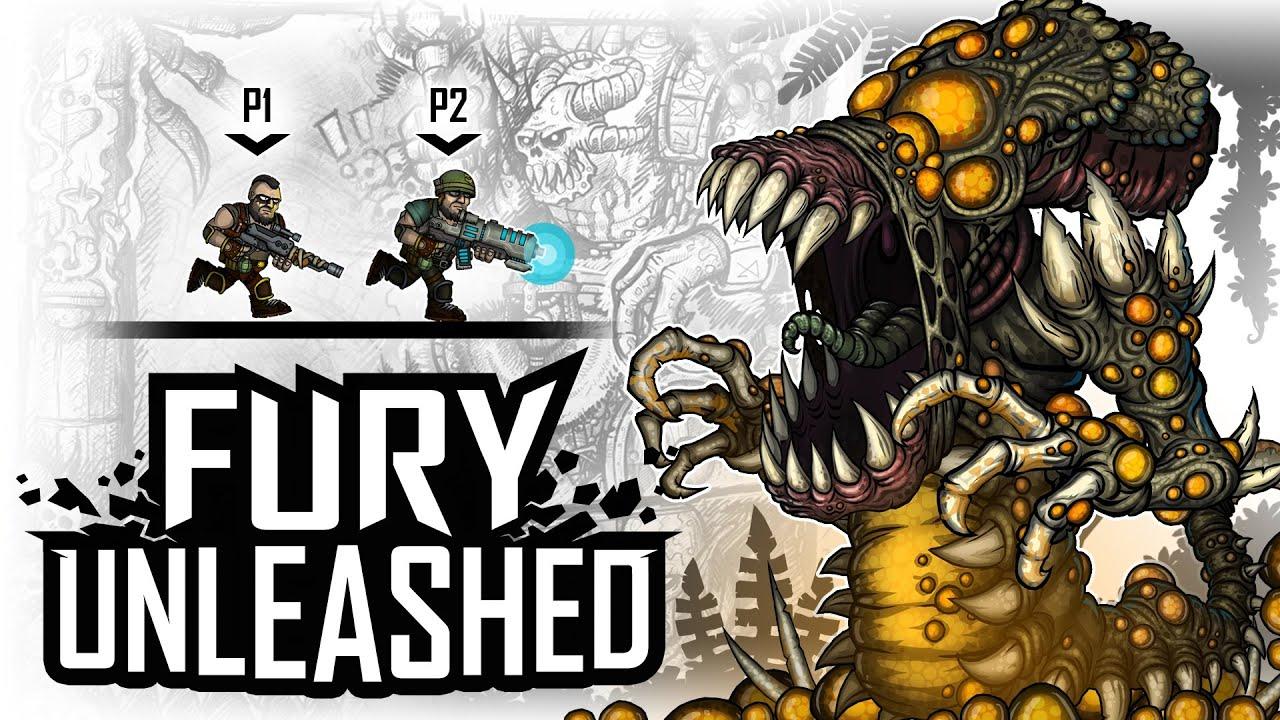 Since I quite enjoyed what I played of the demo, I'm going to be soon taking a look at the full game to see if it's truly worth of some positive thoughts here on GOL. From user reviews on Steam at least, it appears to have been given a good overall rating but from only a few hundred people so it seems to have been a bit overlooked. Shame because it looks far better than some other recent releases.

Find Fury Unleashed now on GOG, and also Humble Store and Steam as before.