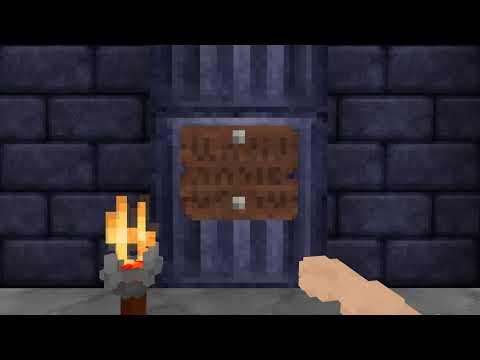 Para-Gliding 31 Jul, 2020
View PC info
sad it's a hard (die&die) game. Not my cup of tea. Balanced gameplay and good progression is the core of a good rpg for me.
2 Likes, Who?

View PC info
It even came out for the Amiga.
https://amigaworld.net/modules/news/article.php?storyid=8312
1 Likes, Who?

View PC info
This game is AWESOME. I have the two dlc's and they are so much worth it too if you like the game, change whole way to play, but base game is really cool too. This is my go to coop game, it's hard at first but once you know why it is hard and get to know how to play it's wonderful.
0 Likes
While you're here, please consider supporting GamingOnLinux on: