Something of a recent discovery is Aloof, an in-development puzzle-battler somewhat inspired by the likes of Super Puzzle Fighter II Turbo and Puyo Puyo Tetris with its own unique take on it.

According to the full description of the game, you summon and defend small islands all the while you build combos against your opponent. What makes it different is that the puzzle pieces don't descend by themselves and you can even move up, you can also flush them all away. They said the game ' isn't about zoning out. It's about responding to your opponent, taking your time to think and move fast when you can'.

It actually looks and sounds quite charming, take a look at their new trailer: 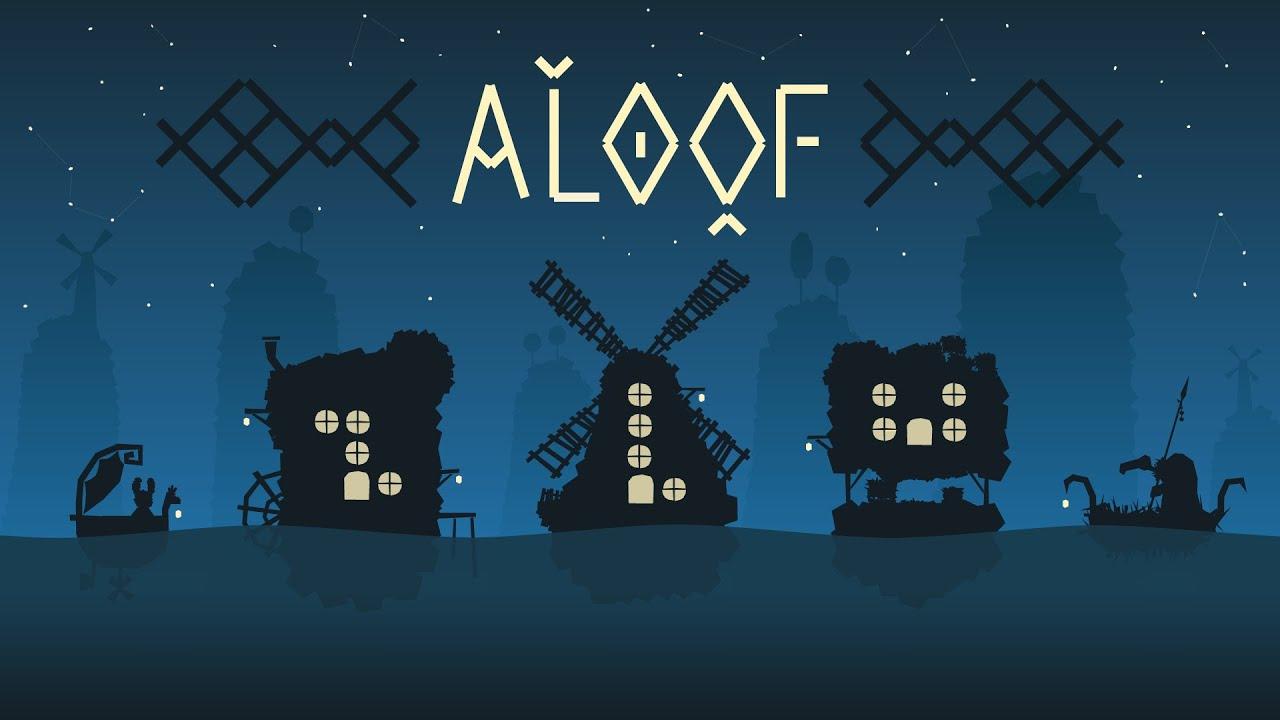 Sounds like it's going to be ridiculously feature-filled too. They're planning a full campaign that can be played solo or in co-op, there's going to be local and online competitive multiplayer, the ability to play it offline while also searching for an online opponent, multiple win conditions and of course full support of Linux.

It appears that an actual release is still quite some time away but I'm already looking forward to it as it looks quite wonderful.

You can read more about it here and follow it on Steam.