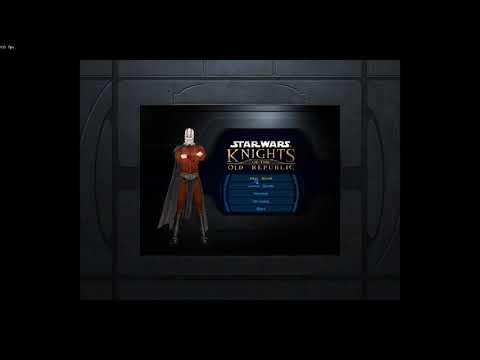 Maybe some day this could be used to also improve the graphics.
0 Likes
While you're here, please consider supporting GamingOnLinux on: