9 Monkeys of Shaolin is an upcoming beat 'em up from Sobaka Studio, what they claim will mark the "true rebirth of the iconic beat 'em up genre in vein of old-school video games".

We've been waiting on this for quite some time now after being announced back in 2018. They've now confirmed it will see a release on October 16. Check out the brand new trailer: 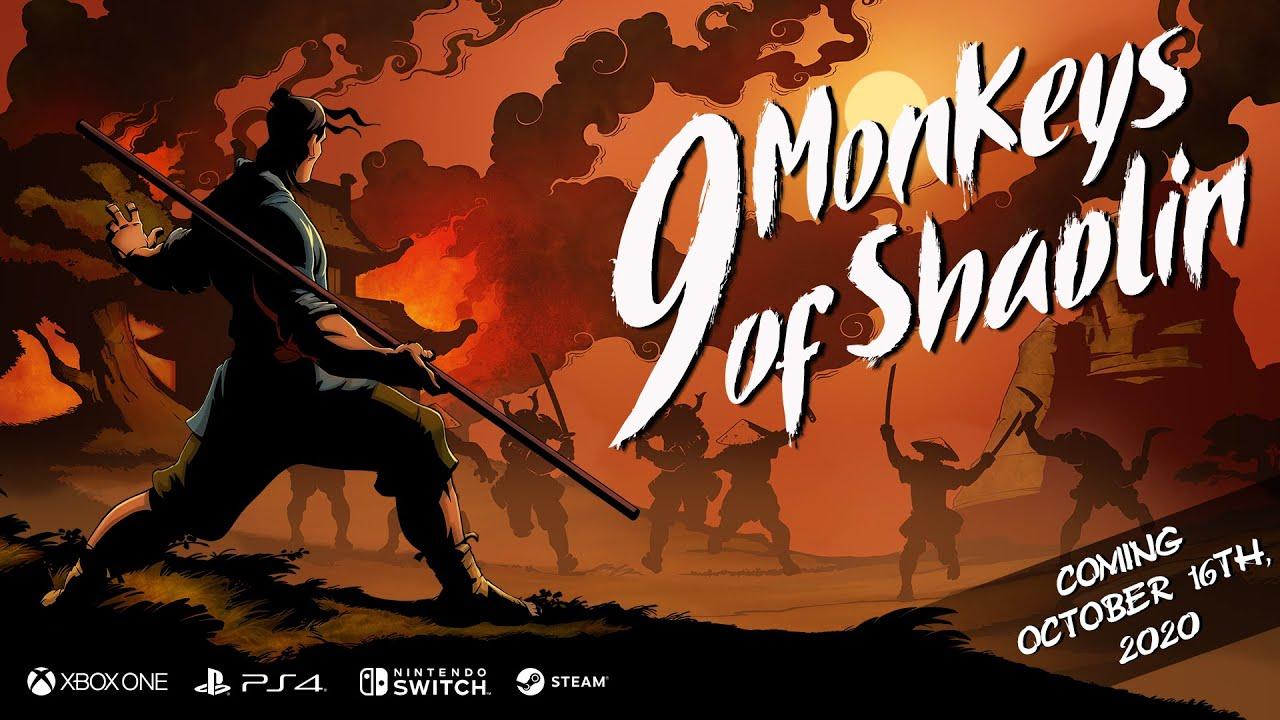 When speaking to the developer initially on Twitter, they mentioned that the date should include Linux too but they would be making a special update on it later. However, a few days later they reached out to us at GOL directly to chat about it and go through more details. After a chat and some initial testing done, they mentioned to us they can say it will "definitely" release on Linux. I can also tell you the combat felt really good but not much more than that for now.

View PC info
The trailer didn't sell me on this but I do like the environment so I think I'll pick this up anyways.
0 Likes