When you think about platformers, traditionally this would mean running along different floors, a little tricky jumping here and there and perhaps various enemy encounters. Jumpala is none of that. Instead, the whole arena scrolls upwards with small platforms each player needs to jump across, to turn it into their colour before it drops of the screen. It's highly competitive and from the early builds we played—a huge amount of fun.

The latest character reveal is Dr. Time, who can slow down time to escape danger and beat others to items and their ultimate ability entirely stops time so you can do as you wish. Have a look: 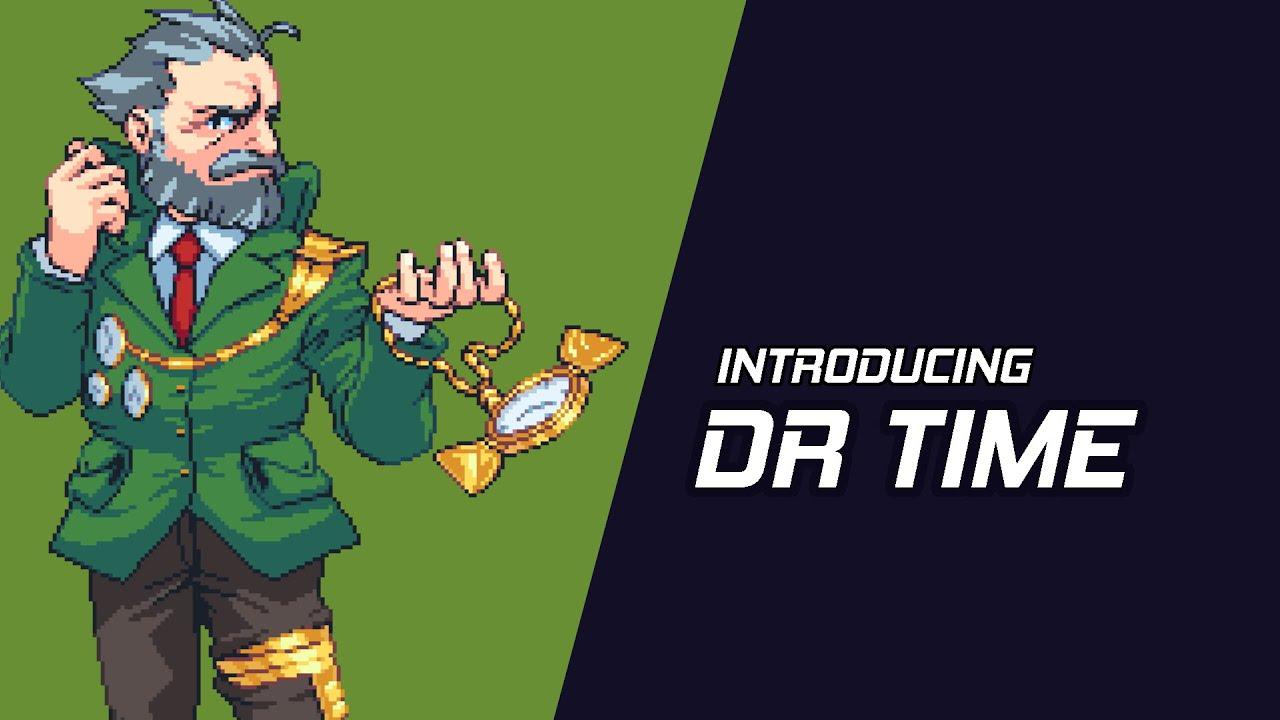 Does the game seem a little familiar? It's inspired by the classic Spryjinx, a classic from the DOS era.

You can check it out right now on the itch.io demo or buy the main version on itch.io (not finished though, Early Access). The game is also heading to Steam later this year, and there's a demo there too.

Additionally, the developer is planning to release Jumpala: Tryouts Edition (Steam) as a free version on August 20. This should eventually replace the demo as a cut-down version, although with support for online play for people to be able to get into it.