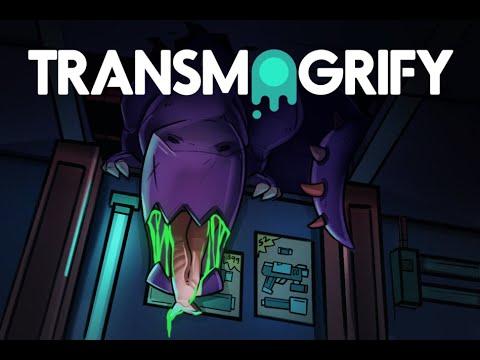 grigi 11 Aug, 2020
View PC info
I never knew about this. The original kickstarter was funded for a very low amount, but this looks very good.
I added it to my Steam Wishlist