Paradox Interactive and Paradox Development Studio put out a massive upgrade for Imperator: Rome which includes a free update, an expansion and cross-platform / cross-store online play.

There's quite a lot to dissect here, so let's start with the free content update. The 1.5 "Menander" update went out, as part of their focus on smaller and more regular updates to various systems. With the main point being to add greater depth to cultural management in the game. Here's the highlights: 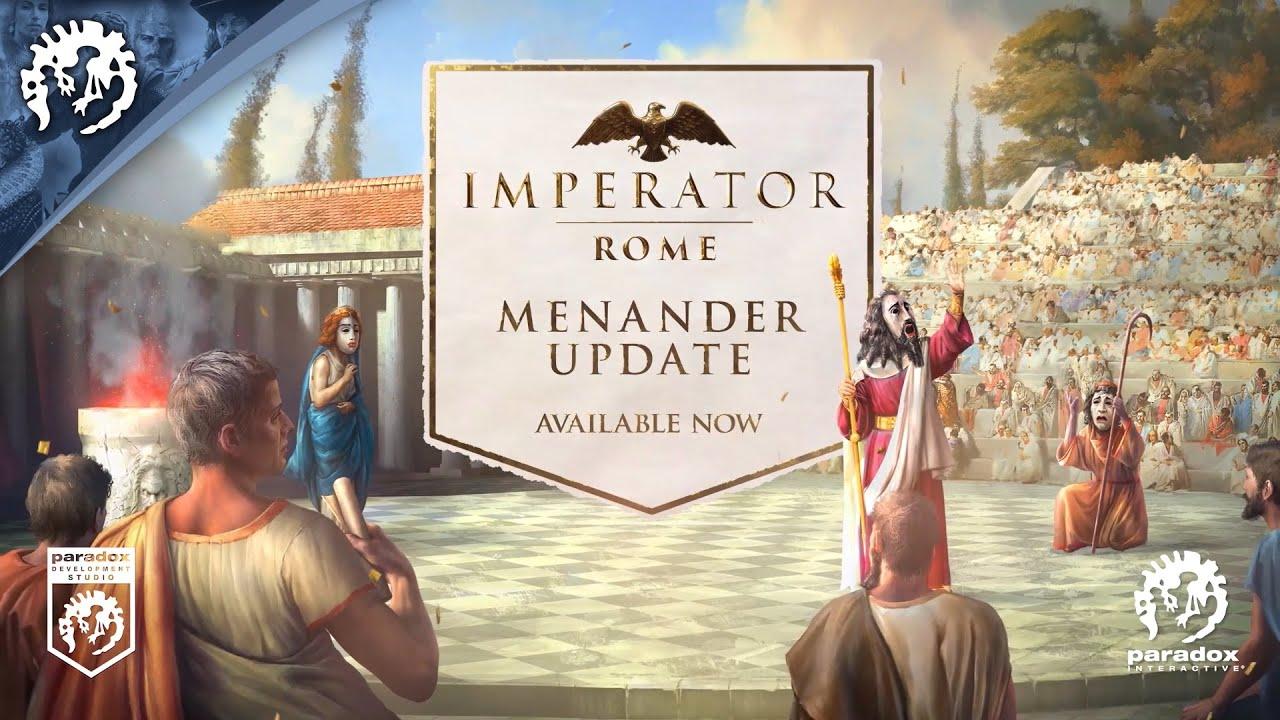 The tasty icing on the cake had an entirely separate announcement, with Imperator: Rome being the first Paradox Development Studio title to get their fancy new online multiplayer tech. Powered by Nakama from Heroic Labs, it's something PDS has been working on for some time now, which enables players to "be able to connect and play with others from any Windows, MacOS, or Linux platform where the game is sold, including the Paradox Store, Steam, GOG.com, and any other digital retailers where Imperator: Rome may appear". Paradox also confirmed this networking is coming to current and future titles including Crusader Kings III which releases next month.

“Paradox grand strategies tell some of their best stories when you’re up against other crafty and ambitious players, and our multiplayer experience is an essential part of our games,” said Kristian Laustsen, Vice President of Technology at Paradox Interactive. “As our games become available in more stores and on more systems, we never want a group of friends to miss out on these shared stories simply because they got the game from different places. Imperator: Rome is going to be our first game to offer this independent system, with more to come in the near future.”

“We’re excited to partner with Paradox Interactive on this project,” said Andrei Mihu, Chief Technology Officer at Heroic Labs. “With Nakama being an easily deployable product, we will be able to integrate with all of Paradox Interactive’s existing technology and in-house systems to bring enhancements such as cross-platform multiplayer to their players and more.”

Additionally, the Epirus Content Pack (paid DLC) is also out now which contains:

This also got a dedicated trailer: 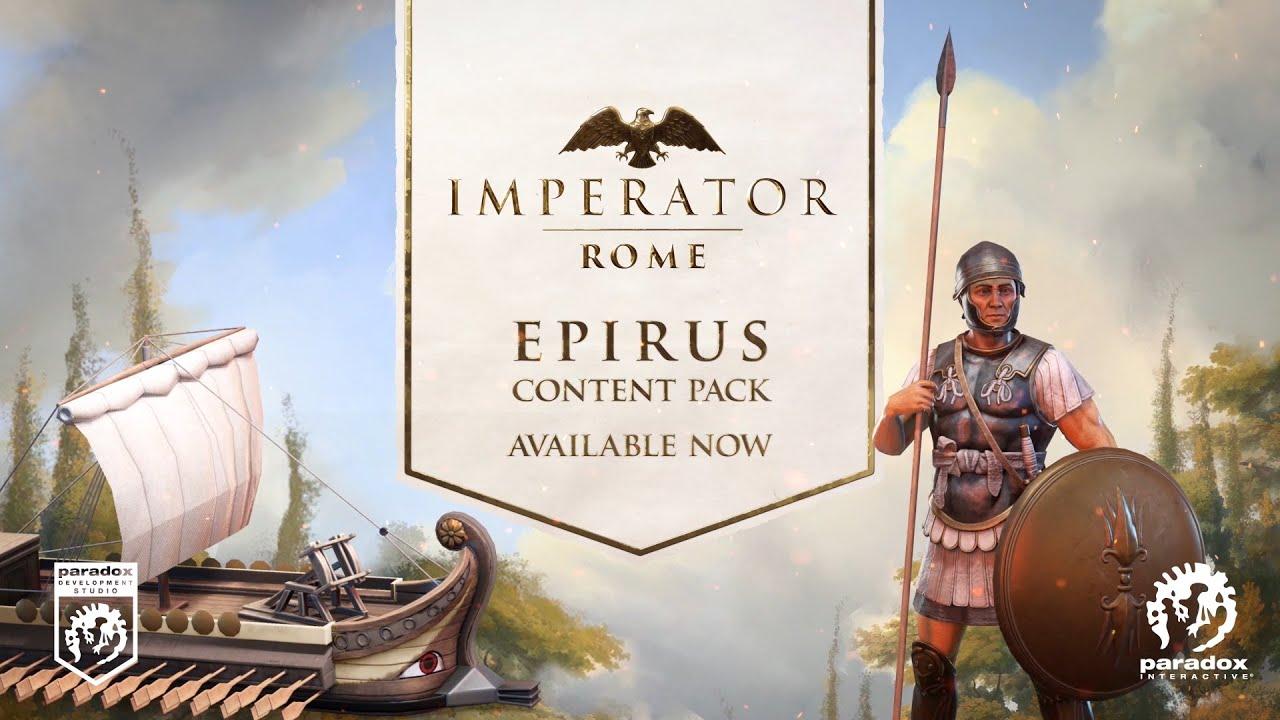 Sounds like Paradox have been putting a huge amount of work into Imperator: Rome.

View PC info
Despite the blandness of Imperator: Rome, I actually enjoy its mechanics. I only wish for more updates like this.
0 Likes

QuotePowered by Nakama from Heroic Labs, it's something PDS has been working on for some time now, which enables players to "be able to connect and play with others from any Windows, MacOS, or Linux platform where the game is sold, including the Paradox Store, Steam, GOG.com, and any other digital retailers where Imperator: Rome may appear".

Cross-platform multiplayer is a pain, because devs make assumptions about determinism that don't necessarily hold on different platforms, so you get games where players on different platforms can't play against each other. Plus matchmaking, which tends to heavily use the platform infrastructure (like Steam), so doesn't translate to other platforms that don't have it (like GOG).

If it's easy to integrate and saves devs from having to roll their own, that should be really useful. With it being open source it shouldn't go the way of GameSpy, either.
1 Likes, Who?
randyl 13 Aug, 2020

View PC info
Imperator Rome isn't a game in a genre I dive deep into or spend a lot of time with, however, the cross platform multiplayer sounds brilliant. I hope it works well because I like being able to play with the people I want to regardless of their platform choice. I don't feel their hardware choices are any of my business. So, I like the idea of knowing someone has a game and I can play with them without the platform questions.