After going through funding and development troubles, Abbey Games have now launched the 1.0 release of their religion creation auto-battler Godhood.

Quite a relaxing and laid-back experience that blends together a little bit of many things. You construct a religion, build up a little town and engage in hands-off turn-based battles that do everything for you so you get to sit back and watch how it all unfolds. Quite a different take on the auto-battling seen in the likes of Dota Underlords that's for sure. 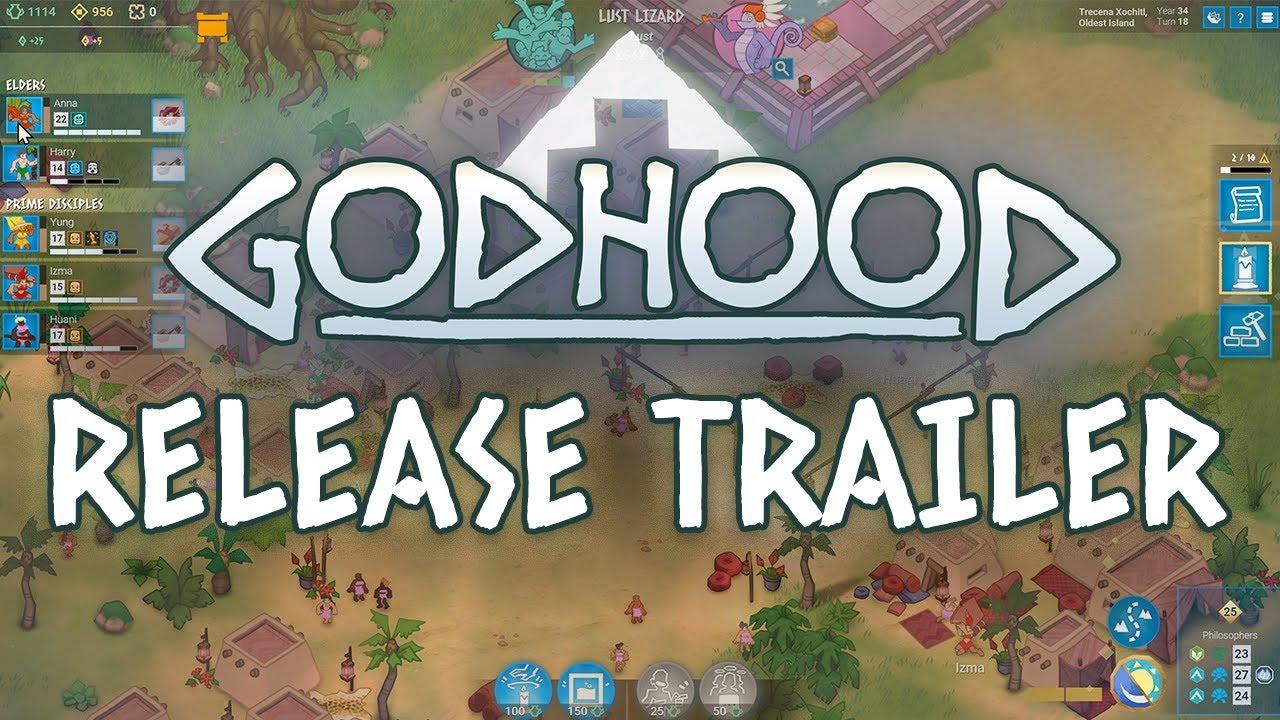 Major new features in the 1.0 release:

The sad thing about this release, is that as they previously announced back in 2019 they had to downscope the whole game and let multiple staff go to survive as a studio. It seems after the successful Kickstarter, they just didn't have enough funding to continue as they were with Godhood not seeing a great reception when it entered Early Access. An issue not many games can recover from.

Over time they continued updating it to the full release we have now but it came at a cost. The Linux and macOS versions are no longer fully supported, although the builds still exist and will still be updated. In a clarification post on the GOG forum, Abbey Games mentioned that since they use their own tech with the "AbbeyCore" engine, they need certain expertise for different platforms compared to an off-the-shelf game engine and they no longer have the developers available for that in-house. The result is that for Linux specifically, any distribution/dependency issues won't get fixed but the game itself will continue working and be updated. In a further post clarifying it even more, they mentioned that one of their co-founders was actually responsible for the engine tech who "decided to leave after Godhood went into In Development" so they didn't have much choice there. Nice to see them being so open about it all.

For the GOG release, if you're on a distribution other than Ubuntu and you find it doesn't launch it's likely due to incompatibilities with libcurl. If you do also have Steam installed, a quick fix is to remove the included libcurl file from Godhood and do this command to link to the library Steam supplies with its Linux runtime which fixes it: 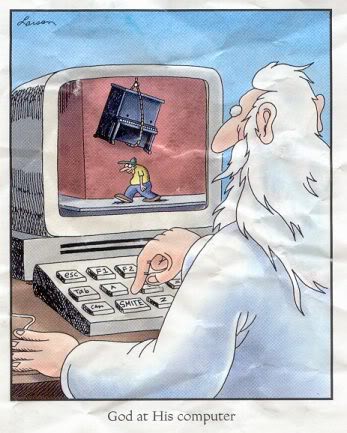 Oh, yeah . . . I loved that "The requested content cannot be loaded" cartoon.
2 Likes, Who?

View PC info
It's really unfortunate that the game had as much trouble as it had. Ironically, Godhood is the only Early Access game I've ever bought, and I liked it. It pains me to see that the devs couldn't fully realize their vision.
0 Likes
While you're here, please consider supporting GamingOnLinux on: