Did you enjoy Bomber Crew? Runner Duck's strategic simulation game was a wonderful release from 2017 and they're now going aiming to go further with Space Crew.

This was actually announced back in June, although at that point the platforms it was launching on was not confirmed. Towards the end of July, I spotted Linux appearing in the system requirements and today the developer emailed back with a firm confirmation, "Yes, we are planning on Space Crew supporting Linux at launch.". 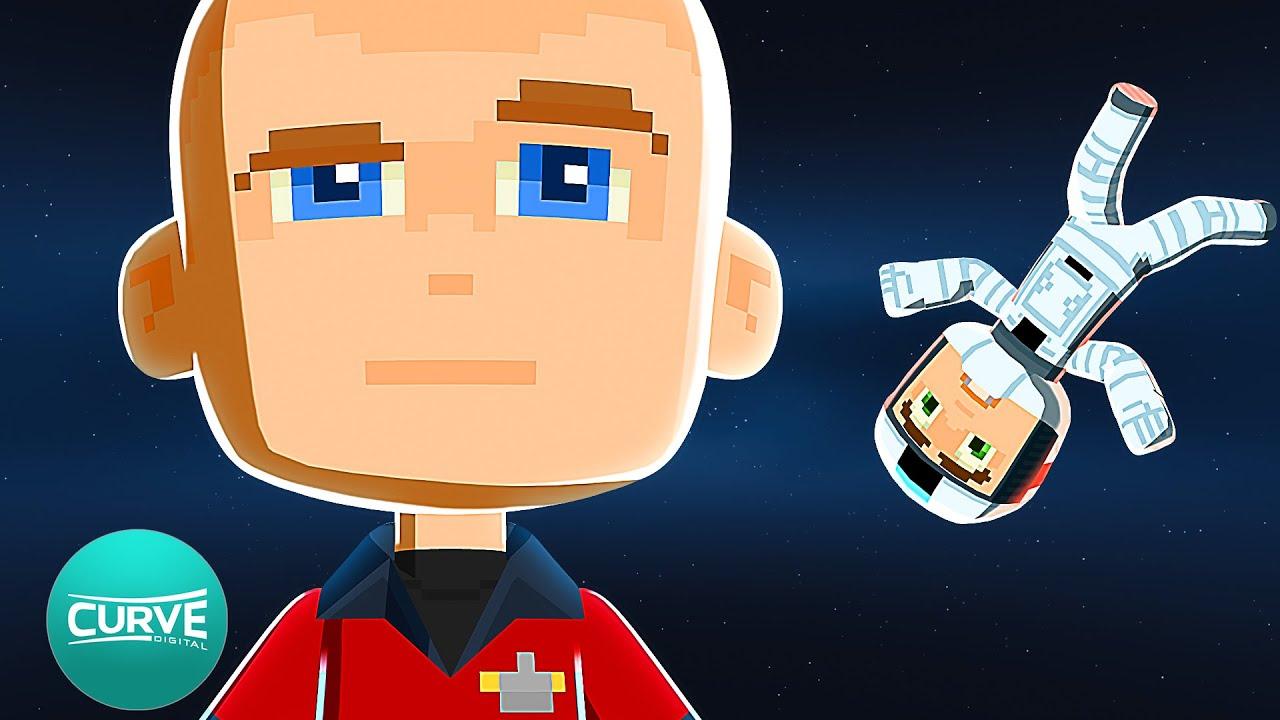 "We had so much fun crafting Bomber Crew, we just couldn't wait to explore all the possibilities a far future setting would offer. Recruiting your crew for typical space sci-fi positions and then sending them out on missions into the perilous depths of space is an ideal theme for the 'Crew' series."—Runner Duck.

This is quite exciting, the mechanics of Bomber Crew but in a more expensive sci-fi setting? Do I really need to tell you how hyped I am for this? Well, I am! Sounds like it's going to be a huge amount of fun.

View PC info
I loved Bomber Crew, and this looks terrific! Coming next month!?
0 Likes
While you're here, please consider supporting GamingOnLinux on: