Dead Cells gets another big free update and a Demake Soundtrack

A chiptune/8-bit version of the Dead Cells soundtrack? Absolutely sign me up. Oh, there's also a brand new free content update out now which is nice too.

What they're calling the "Barrels o' Fun" update is out now, with an entirely new level/biome to play through which provides you with an alternative path to High Peak Castle which should spice-up the late game. This of course comes with new weapons, enemies, explosions and probably many player deaths. The new biome is called The Derelict Distillery, which comes with its own distinct style full of "old broken barrels and bottles, pipes venting steam, cool looking metal containers in the background - that kind of thing". That's great and all but it's the enemies that are important here, there's a new angry fella who throws big explosive barrels at you. 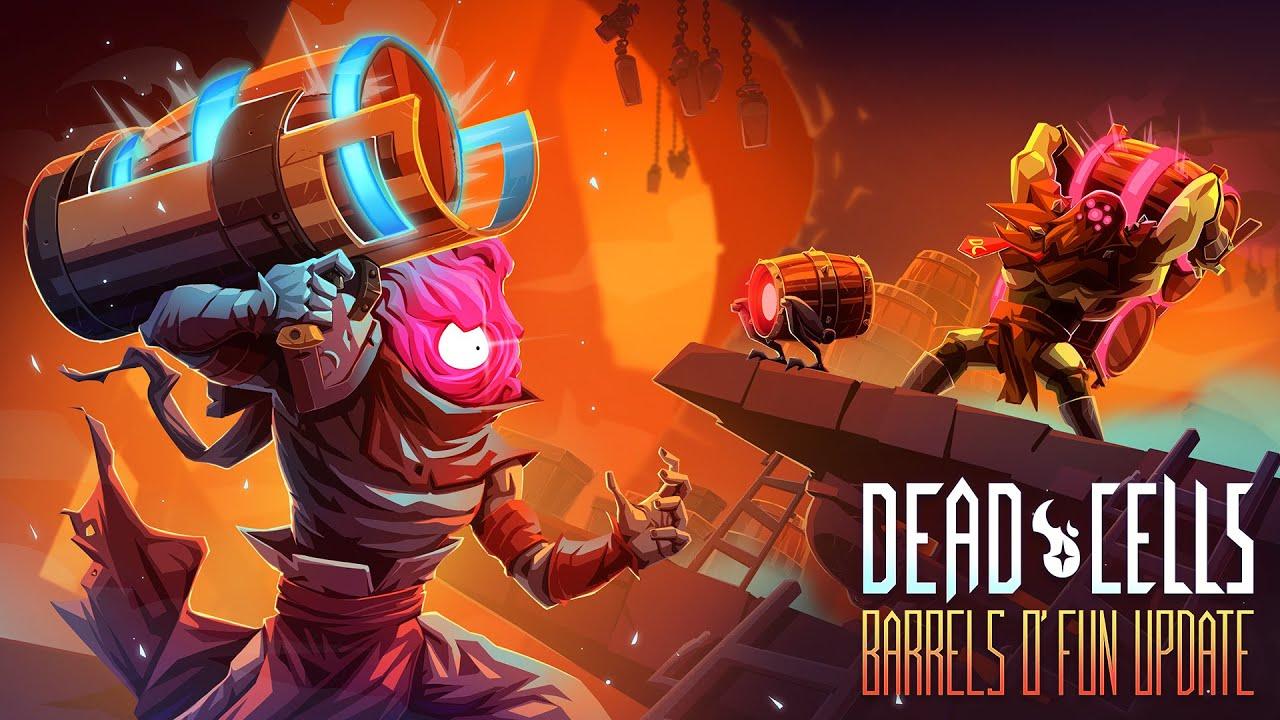 Additionally they launched the Demake Soundtrack, which is a retro remake of the existing tracks. They stated that it's a "work in progress" with 35 tracks right now, and more will be added as they add more levels to the game and so this soundtrack will continue to expand for free (after you buy it, that is). They're providing the tracks in both MP3 and FLAC. The Demake Soundtrack is currently only on Steam.