Sunset Shapes is a relaxing puzzle game about building shadows

Playing with shadows is something I'm sure we've all done a few times and Sunset Shapes takes that idea, merges it with some almost Tetris-like shapes to have you build a shadow.

Inspired by the basic gameplay found in .projekt, each level gives you a set of shapes you need to fill with shadows. To do so, the game drops a bunch of random blocks onto the floor, for you to then move them around the air to attempt to fill out those shadow-shapes. For a puzzle game, it's actually a pretty sweet idea. 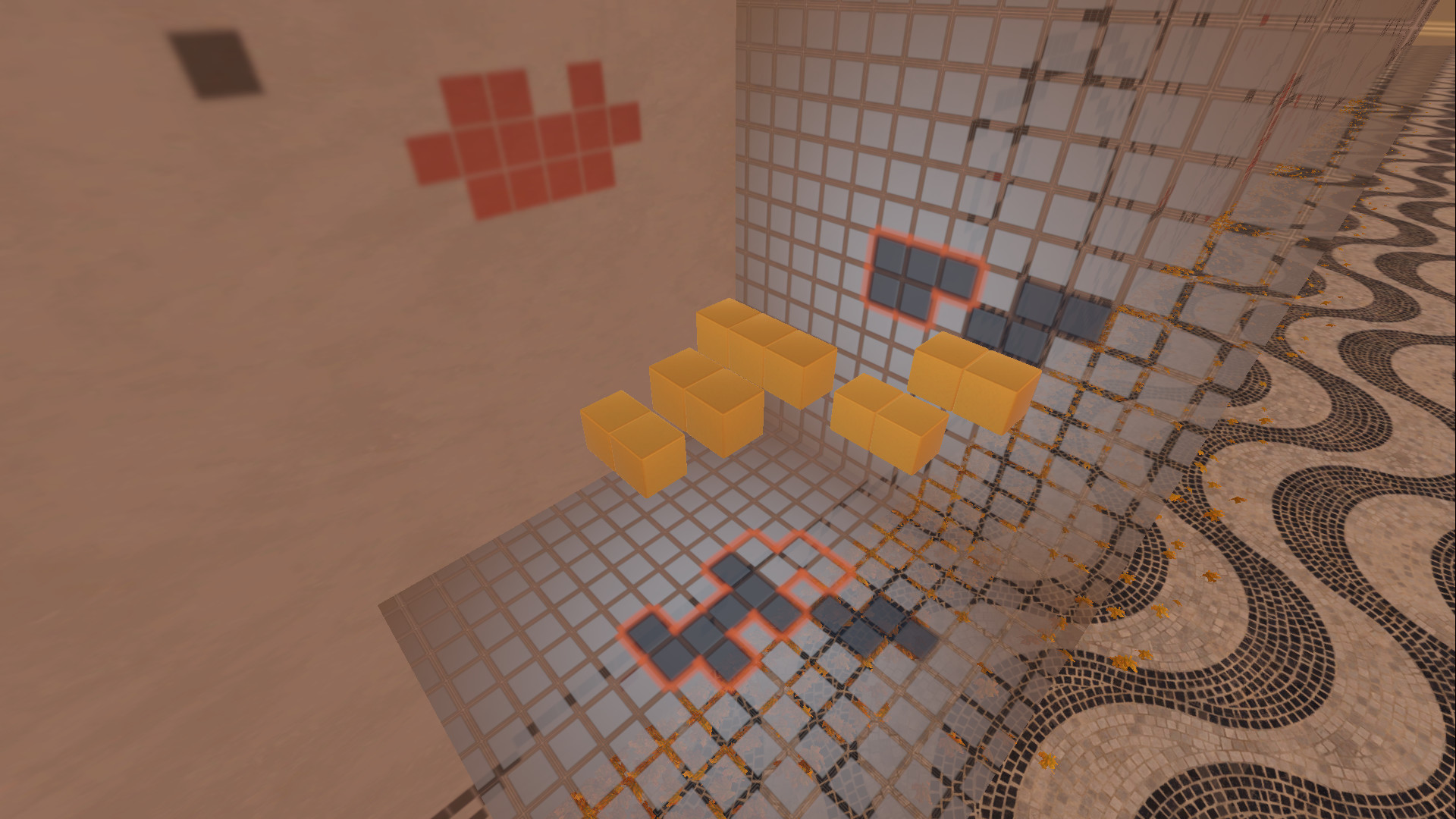 Currently, it doesn't have a huge amount of levels with it being in Early Access but what's there already feels pretty good. Their plan is to build up to around 51 levels during development. It released in late July with 14 levels, and an update went out earlier this month that began to deliver on the promise with it adding a further 13 levels.

While most of the blocks don't understand gravity, so you can move them around anywhere, the recent update made it so certain blocks do. This means the puzzling gets a bit trickier as you need some pieces to first be supported by others. If they keep going like this, when finished it could be awesome.

Lovely presentation and atmosphere and ridiculously cheap. You can find it in Early Access on Steam.