Indie game dev Wessel Stoop has announced their evolution sim, The Sapling, will be getting a first proper major update since entering Early Access in 2019.

With an aim for The Flower Update to land on September 10, Stoop mentioned over email that they spent three months completely rewriting and optimizing the underlying engine. As a result, they mentioned it's become possible to make scenarios 100 times larger. This was needed due to some of the new features coming which will include: 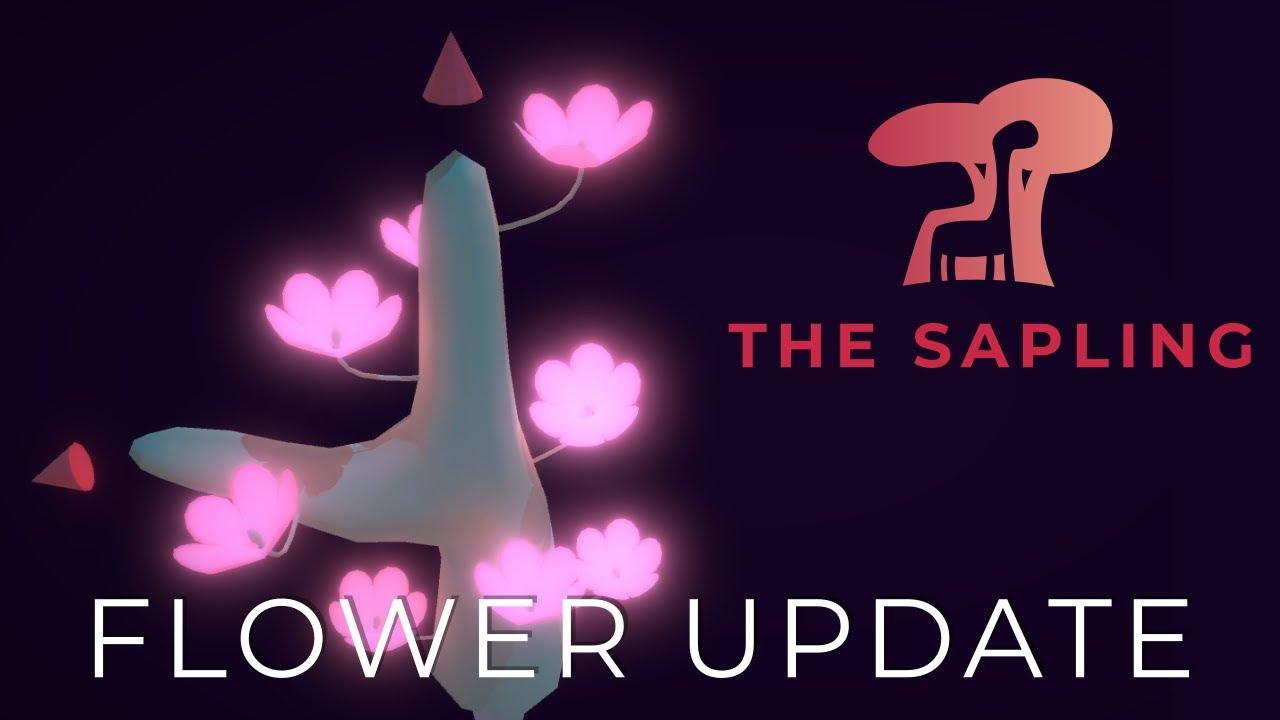 To go along with the announcement, they released a new teaser site for the update. They also mentioned that it will get continually updated as the update comes closer with a little roadmap:

Sounds like it's about to become a much bigger and more interesting sim.