Fast-paced roguelike shoot-em-up Good Robot released in 2016 from Pyrodactyl has now had the code opened up under the MIT license.

Speaking about the open source release on the Diecast podcast with Paul Spooner, developer Shamus Young who made the original prototype and teamed up with Pyrodactyl for the full release talked a little about it. Here's a small slice:

Young: "Some good news, Good Robot is now open source for those that remember the video game I worked on years ago. It is open source, so you can download the source and mod the hell out of it and go to town."

Spooner: "Nice. I know people were asking at the time, why didn't you realise it open source? You're like, I was paid to do this, it wasn't my choice."

Young: "Right. I thought, I'm not gonna ask Arvind to make it open source, that would be such a dick move. We came together, we made this money, and just most people are not okay with open source but then Arvind came to me and suggested it. And I was like yes, yes! Let's do it." 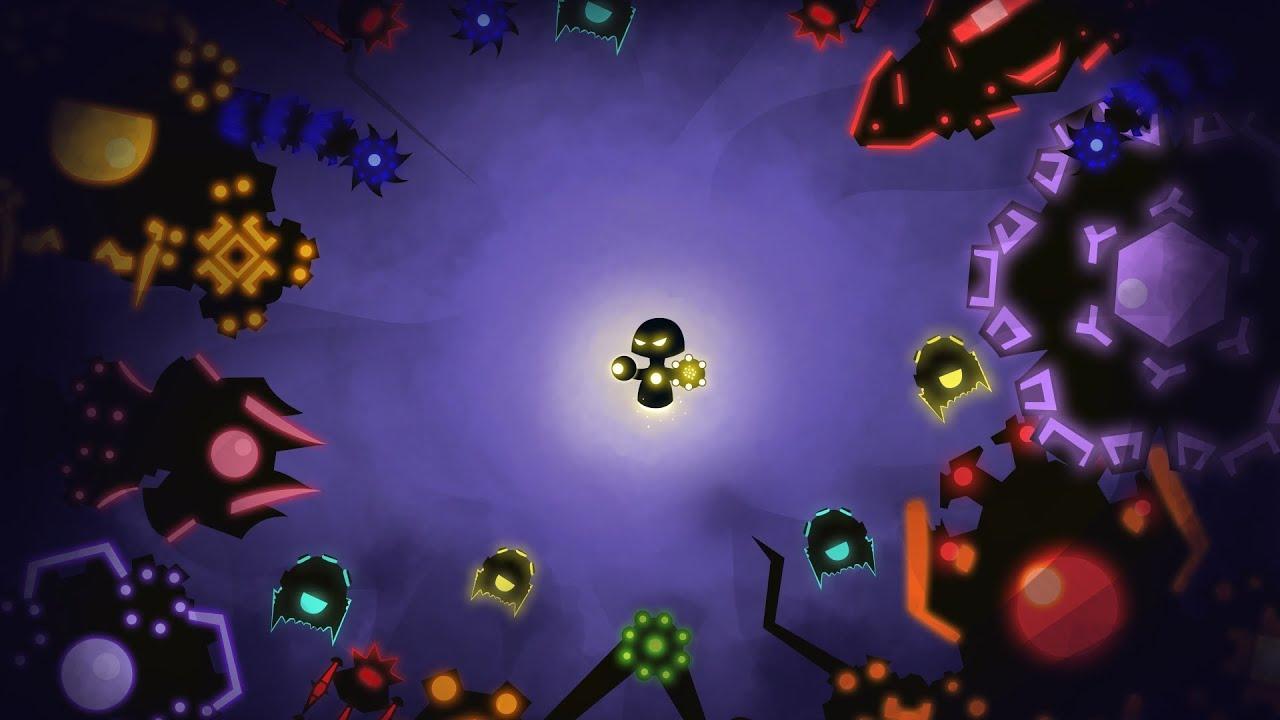 Really wonderful to see more game developers open their code. Much like other releases, you still need to buy the game for the assets to work with it. It's a good way to do open source, as it means the code can be kept clean and portable with others helping out, while the original developer still gets their monies. Everyone benefits.

In fact, it's already led to it getting better. Once notified of this, I attempted to get it going and it wouldn't compile on Linux. A quick chat in the GamingOnLinux Discord, and one reader put up two patches to get it working that were merged into the code. Now? It works great. I picked up a personal copy to support it because open source is important and I've even had a blast through it a few times and thoroughly enjoyed it.

You can find it on GitHub here, and Humble Store or Steam for the assets.

We do often include affiliate links to earn us some pennies. We are currently affiliated with GOG and Humble Store. See more here.
About the author - Liam Dawe
I am the owner of GamingOnLinux. After discovering Linux back in the days of Mandrake in 2003, I constantly came back to check on the progress of Linux until Ubuntu appeared on the scene and it helped me to really love it. You can reach me easily by emailing GamingOnLinux directly.
See more from me
Some you may have missed, popular articles from the last month:
The comments on this article are closed.
1 comment
Purple Library Guy 18 Aug, 2020
Good ol' Shamus! I used to read his site pretty regularly--he's an entertaining writer and as far as I can tell a pretty good guy and he's always got some interesting project/s on the go. I actually quit purely because the discussions under the posts were eating up too much of my time, especially for something that's off to the side of my core interests.
0 Likes
While you're here, please consider supporting GamingOnLinux on: