The Long Dark will not see Episode 4 until next year

Hinterland Studio have given an update on the progress of the next episode of the single-player story for the survival game The Long Dark.

Like with a lot of studios, COVID19 has caused all sorts of issues. Hinterland's studio lead, Raphael van Lierop, said in an announcement they're all doing well but they did shut down their physical studio back in March, so they've been in lockdown since then. Working from home (as I would know), increases your distractions many times and when you need to work as a studio, it can end up consuming even more time to communicate on simple things. 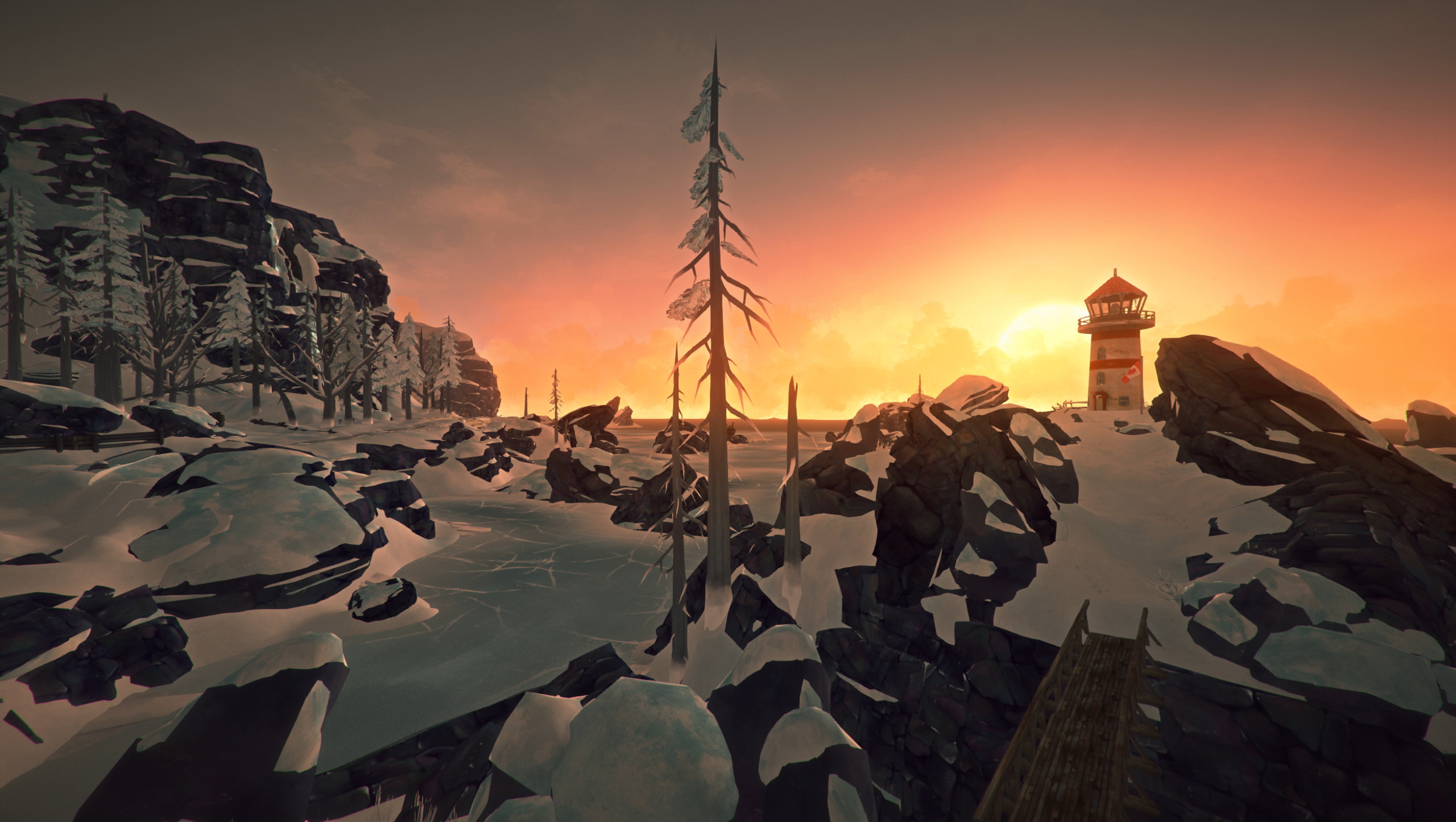 On the subject of Episode 4, they said they don't feel good about releasing it this year. Originally, they wanted it ready for December but work has been slower. However, they are making progress on it but the main point Lierop mentioned is that they don't want to "crunch" and end up compromising on quality or scope. No one wants that of course. They also mentioned a "more uplifting update" will come within the next few months with more info on other bits they have planned.

Sad news then if you're waiting on more story content but the good news is that The Long Dark has an impressive survival sandbox mode, which had a big update earlier this year.

You can buy it now from Humble Store and Steam.

View PC info
I guess a little bit more waiting until i give it a go.
Want to play the story , but want to play it all , rather than having to stop along the way and waiting.
1 Likes, Who?

View PC info
The delay is okay, I only hope they will be able to finish the game. It's such a wonderful game and the last time I played it was like 4 years ago.
0 Likes

mos 23 Aug, 2020
View PC info
Then I'll just wait another 5 yrs or so more)) you know, to get the whole thing.) Might just as well replay the first two eps over again))
Maybe by that time they'll add the actual things that make survival possible - means of orientation (some actual maps, not the crap they have in the original release/wintermute), means of transportation (sleds, skis, and a super-sikrit snowmobile)) and the possibility to actually use some weapon rather than trying to ignite the (were-)wolves hide with a flare gun / shooting a civil-war era rifle aiming which feels like trying to shoot from a 50-pound wooden log
Oh not to mention the whole survival mechanics
And VERY PREFERRABLY move the thing to some sane engine like UE4


Last edited by mos on 23 August 2020 at 12:43 pm UTC
0 Likes
While you're here, please consider supporting GamingOnLinux on: