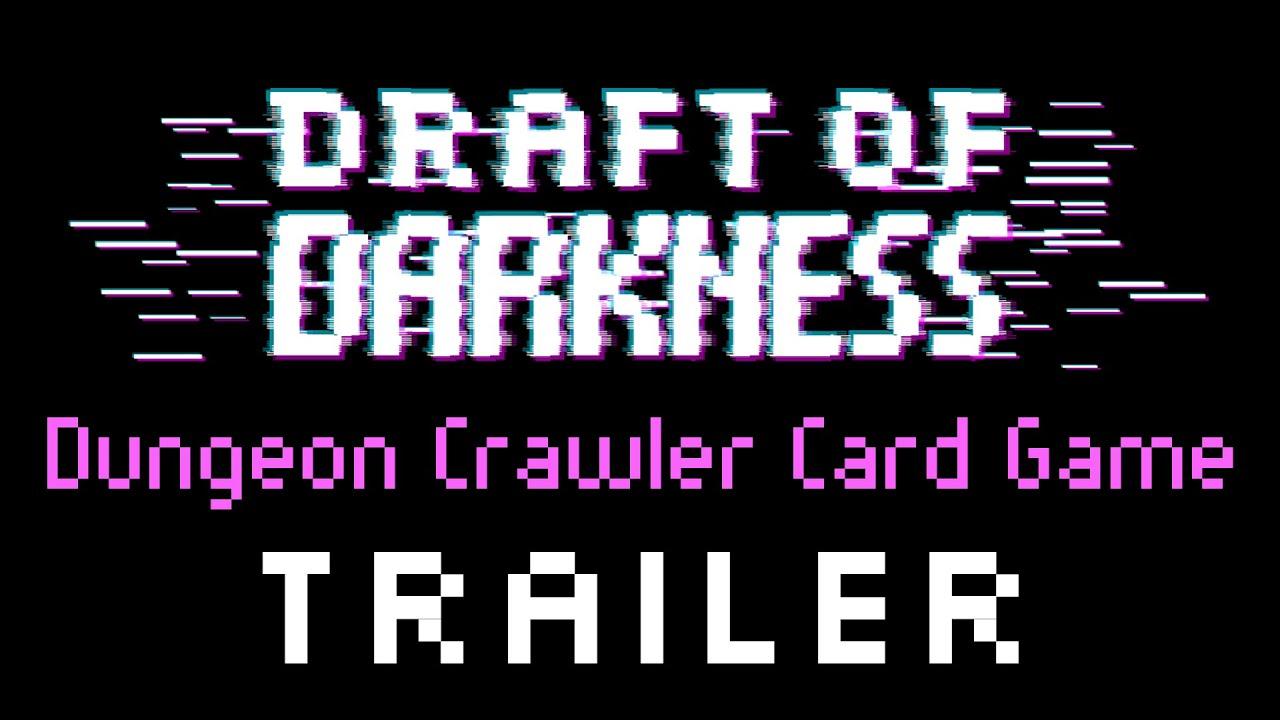 toivop 25 Aug, 2020
View PC info
Looks interesting, not keen on the pixle art though
0 Likes
While you're here, please consider supporting GamingOnLinux on: