Developer Draw Distance has confirmed that Vampire: The Masquerade - Shadows of New York will be release on September 10, and it will come with full Linux PC support.

This is a standalone companion game to the previous title, Coteries of New York. So you don't need to have played it, although there is a small amount of crossover. Good to see Draw Distance continue Linux support after getting their tech ready with Coteries. Continuing the same gameplay found in Coteries, Shadows of New York is very much a visual novel, a fantastic look one too with some great artwork. Check out the gameplay trailer below: 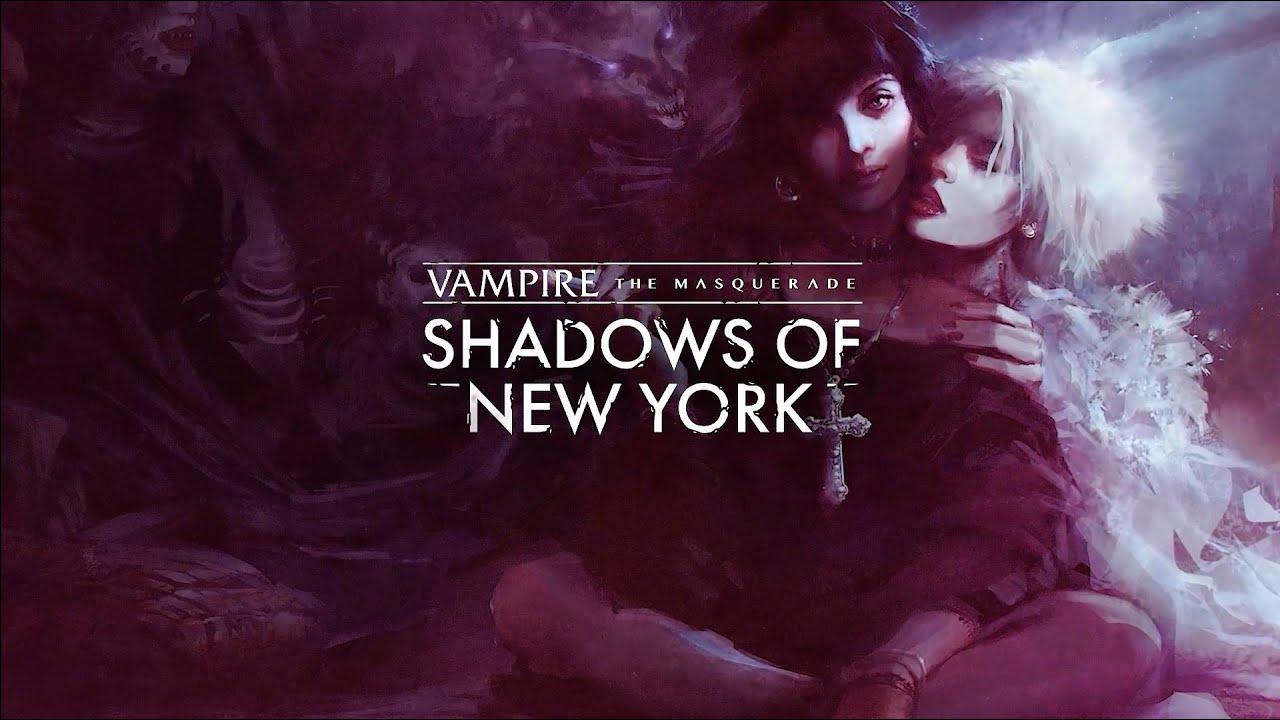 As the name might suggest, it's set in the same shared universe as other titles including World of Darkness, Bloodlines 2, Redemption and more. However, it's not mixing in with other games in this universe as its very much its own tale. In Shadows of New York you're an outcast, even in your own vampiric sect. However, when New York’s Anarch leader meets a gruesome end, out of all the bloodsuckers in the metropolis, you’re the one picked to investigate pulling you back in.

We do often include affiliate links to earn us some pennies. We are currently affiliated with GOG and Humble Store. See more here.
About the author - Liam Dawe
I am the owner of GamingOnLinux. After discovering Linux back in the days of Mandrake in 2003, I constantly came back to check on the progress of Linux until Ubuntu appeared on the scene and it helped me to really love it. You can reach me easily by emailing GamingOnLinux directly.
See more from me
Some you may have missed, popular articles from the last month:
The comments on this article are closed.
3 comments
slapin 26 Aug, 2020
Is it visual novel genre?
0 Likes

Yeah.
1 Likes, Who?
slapin 26 Aug, 2020
thanks
0 Likes
While you're here, please consider supporting GamingOnLinux on: