GONNER2, the sequel to IGF winning game GoNNER will bring some messy, colourful and weird platformer action to Linux PC later this year. If you missed it, we already have it confirmed for Linux support back in June.

An action-platformer with roguelike elements that will keep you on your toes, with the sequel bringing in a lot more of everything it possibly can. A game they say is "for the curious, the brave and the tad bit whimsical" as you will "awaken your inner kid as you get into a sweet flow, flying through levels, shooting everything that moves and pulling off ludicrous, acrobatic destruction".

Previously we only had around 30 seconds of a teaser but for Gamescom 2020, they went a bit all-out and showed off 9 minutes of various parts of the game. Have a look below: 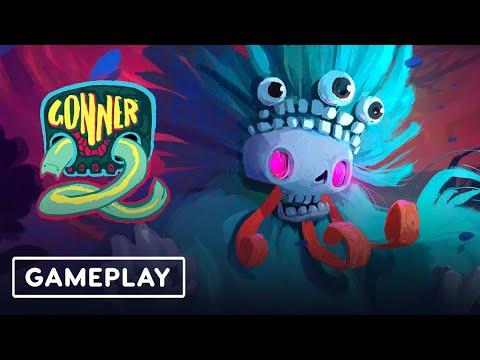 You can follow GONNER2 on Steam. It's due to release later this year.