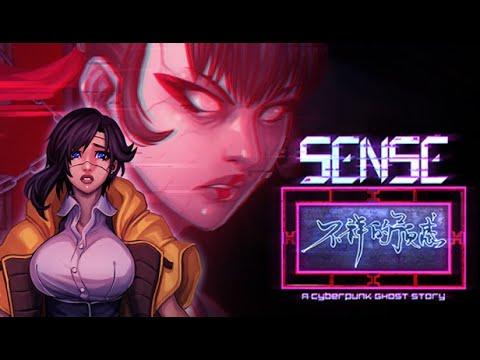 View PC info
This is why I rarely buy games at launch. If I give it even a month or two and wait for a few patches I get a better product. Kudos to the developer for actually trying to fix the game. It's sometimes makes me wary if I look to see a game hasn't released a single patch on a game that has been out a while because the odds of it not having even one bug is slim to none.
1 Likes, Who?
While you're here, please consider supporting GamingOnLinux on: