Now this is exciting if you like retro-themed first-person shooters, or what people are now calling boomer shooters. Brutal Fate has been announced from the dev of Brutal Doom.

This is not a mod, not a spin-off or anything like that. It's a proper standalone game and it looks awesome. Brutal Fate is inspired by 80's and 90's sci-fi movies. It blends the best features of classic shooters such as non-linear level design, a huge arsenal, and large enemy variety with some modern aspects, making it quite a unique mix that tries to not cling directly to nostalgia but be something of its own. 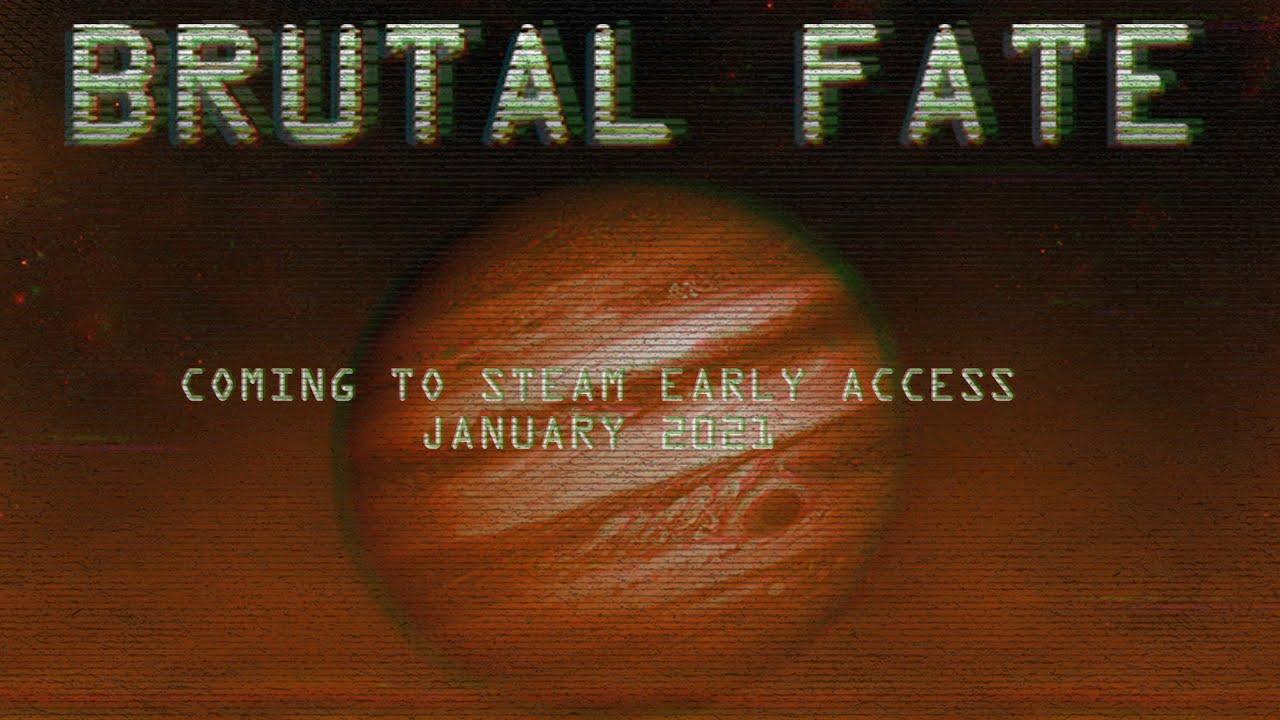 Know what else is going to be great about this? They're building it on the tried and tested, open source and cross-platform GZDoom game engine. Their plan is to keep the modding community close, with a message to "mod it until it breaks". So you can add in custom weapons, enemies, levels, and entire new user-made campaigns.

On top of that, the developer has confirmed on Twitter that they do plan to put up a Linux build too along with multiple store support like Steam and GOG.

For now you can follow Brutal Fate on Steam.

Update: after posting this article, many accusations directed at the developer came to light. Some of them pretty uncomfortable, none of which we were aware of when posting. It's not entirely clear exactly what is true and what is not especially as some of these issues seem to have happened multiple years ago. Even a most basic Google search shows a lot of accusations being thrown around over the course of many years.

The developer made this post on the Doomworld forum back in June to counter some of what was raised, and apologised for some of it - like racist jokes. We're noting this now in the open, after initially removing the article and now deciding to keep the article live so you're fully informed.

awesome, can't wait to play it on my Manjaro :)
0 Likes

View PC info
Ah, yes. I remembered that he was unpopular among modders, but I couldn't remember why.

Cue half a dozen people defending him on the basis he shouldn't be cancelled for his opinions.
3 Likes, Who?

View PC info
Any news on Graven coming to Linux?

Liam Dawe 7 Sep, 2020
View PC info
It was said to us over email about GRAVEN. 1C's exact wording on GRAVEN was:


QuoteThe game will be published on Windows only. It hasn’t been determined yet if it will support Linux (or Mac).

View PC info
I'd rather judge a man by his work, than some inconsiderate thing he may have said years ago. Cancel culture ruins lives.
9 Likes, Who?

Quoting: LinasI'd rather judge a man by his work, than some inconsiderate thing he may have said years ago. Cancel culture ruins lives.

View PC info
I'm not going to talk about any controversy, but rather instead just want to thank Liam for keeping this up and letting people decide for themselves. I think, at least in this case, that's the subjectively best, and right, thing to do.
Cheers.
9 Likes, Who?
1/3»
While you're here, please consider supporting GamingOnLinux on: