Upcoming FPS 'Core Decay' gets a new trailer, teams up with 3D Realms

During the Realms Deep event, Ivar Hill's upcoming first-person shooter Core Decay was shown off again and they're now teaming up with 3D Realms.

This promising boomer shooter is now being co-developed and published by 3D Realms, which is quite fitting considering the inspiration from 90s shooters. Core Decay isn't just yet another retro themed shooter though, it has plenty that appears to make it unique including character upgrades with over 100 game-changing implants. Plenty more sounds intriguing about it like the level layout with special alternate routes, a special deep health system that affects multiple body parts and much more.

Have a look at the brand new trailer below: 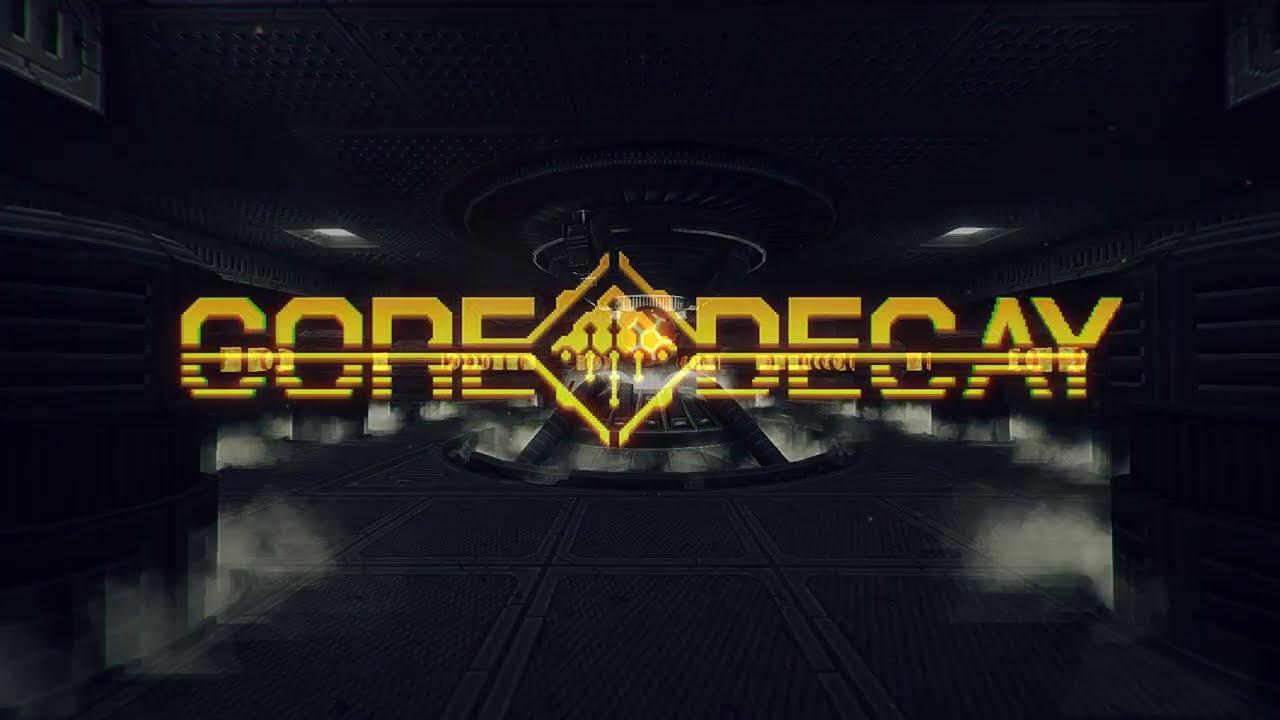 We spoke to the developer over email, who confirmed their continued intention to support Linux. They were clear that it's not an "absolute promise" (what ever is?) but that it's a definite goal. So the usual.

Core Decay is releasing sometime in 2021. You can follow it on Steam.

View PC info
Getting a great Deus Ex meets System Shock vibe with this and the music is exceptional. Beautiful looking game - that heli-pad in the rain! Stunning.
1 Likes, Who?

View PC info
After searching for core decay on youtube, i really want to try core fury when it comes out

Jokes appart, I'm gonna keep an eye on it, fingers crossed for the Linux support.
0 Likes

View PC info
Feels a lot like HL1 with better lighting. Trailer doesn't really give me a good insight into the gameplay.
0 Likes

Quoting: EhvisFeels a lot like HL1 with better lighting. Trailer doesn't really give me a good insight into the gameplay.

It's a series of cuts of "exploration" gameplay. The voice acting sounds top quality. I'm excited about this one.
1 Likes, Who?

View PC info
Why are they making a brand new game that looks like it was for the year 2002?
0 Likes
While you're here, please consider supporting GamingOnLinux on: