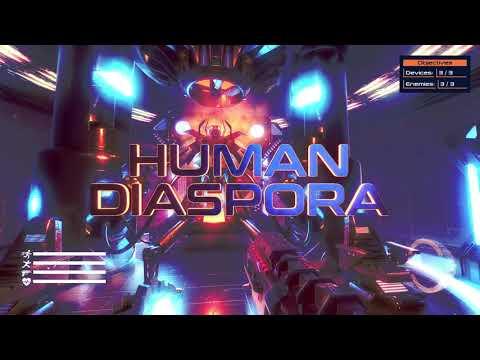 gabber 8 Sep, 2020
View PC info
You are also on LBRY, why not link to this video source as well ?