Across mobile devices, the Faraway series has seen over 5 million downloads, gained various Editor's Choice picks and users have been rating it highly too. Now it's making the initial jump to traditional computers with Faraway: Director's Cut. This will give it some pretty big enhancements like voice-over, upgraded graphics, full 360-FPS movement as expected and more.

"Ruled by an ancient civilization, this realm is packed with carefully constructed devices. Now with two extra levels, you can explore 20 unique temples filled with puzzles. To reveal all the secrets this place hides, you will have to explore it, find unusual items, solve perplexing puzzles, and prove your worth." 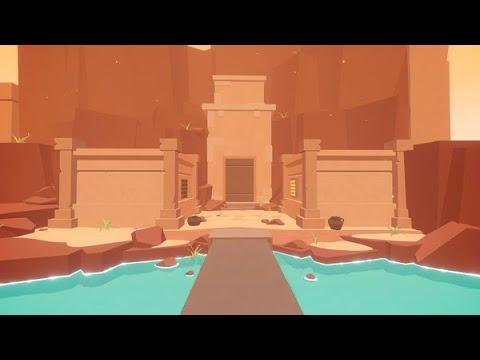 I think it's great to see more mobile games get upgraded and come to PC. There's so many that deserve the chance to shine across more platforms like this.

We also joked a little about their Linux system requirements on Twitter, which prompted the developer to mention they were looking for testers.