With the surprise announcement in August that Left 4 Dead 2 would be getting a brand new update many years after release, we now know a little more.

A few days ago, a second teaser trailer went up. In the description it mentioned that it will feature a brand new campaign based on the original "The Last Stand" survival map from Left 4 Dead, designed by community modders including "NF, Roku, and Wolphin" who worked on the Steam Workshop campaigns Hard Rain: Downpour and Dark Carnival: Remix. There's more coming, as they are just a few of the names who have been working on it with more yet to be revealed. 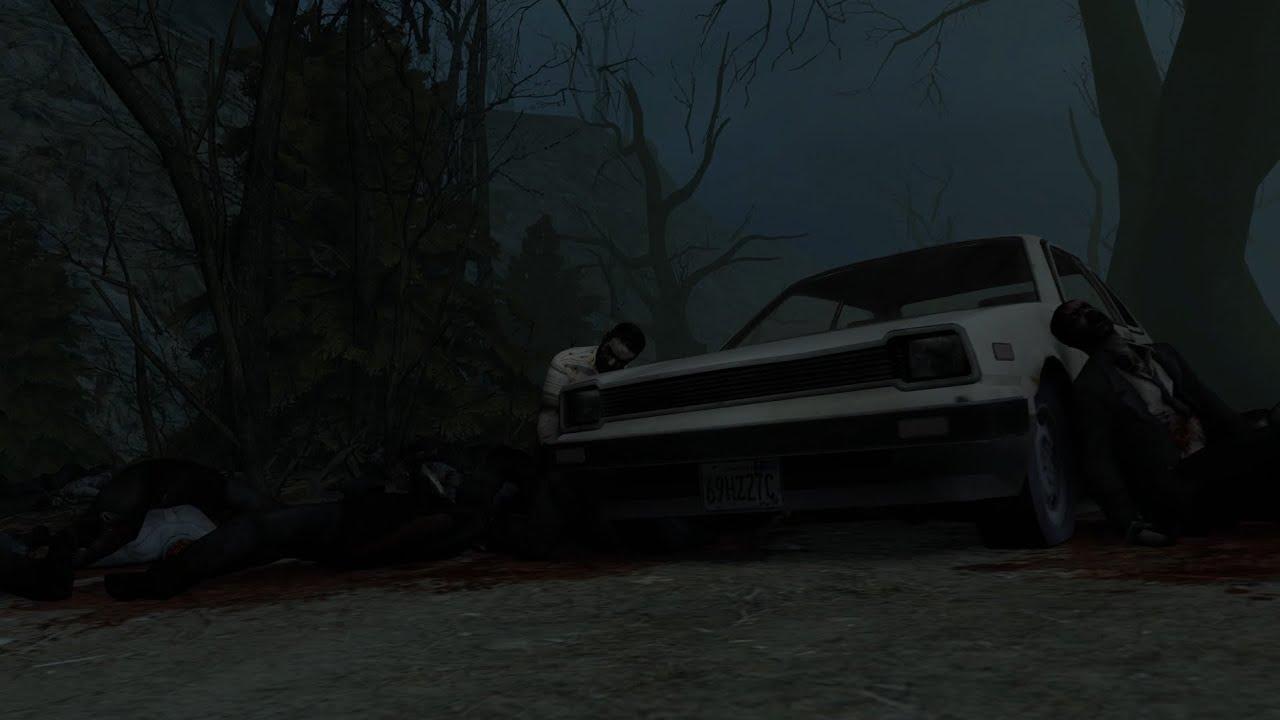 It's apparently getting close to a full final reveal. What else do you think is going to be in it apart from a new campaign? What are you hoping for? Let us know in the comments.

M@GOid 8 Sep, 2020
View PC info
It would be nice if they fixed the sound on Linux, since surround is bugged and it doesn't auto-detect the output you are using. Also it always starts win 5.1 mode, regardless what setting you set before closing the game.
0 Likes

orochi_kyo 8 Sep, 2020
View PC info
You can see the Riverside road signal. So maybe this is just an alternative timeline/route to the Death Toll campaign. Bill surviving will break all the L4D2 story.
0 Likes
morbius 8 Sep, 2020
Haven't played the game in seven years. It will be fun to give it another go after so long.
0 Likes

View PC info
My family is super excited for this.
0 Likes

This supposed to be the "last campaign" before The Sacrifice idea, where the survivors would arrive to the lighthouse and all died there without rescue (ending their story that way).

Quoting: GuestI wanna play this so bad.
And I need to know how Bill is still alive... I'm far to excited over a game that is 11 years old!!!!