POSTAL: Brain Damaged should be on Linux at release

POSTAL: Brain Damaged, another new POSTAL game has been announced although this time a new developer is taking charge and it's going in a different and weird direction.

Running With Scissors are publishing this time, while teaming up with developers from Hyperstrange / CreativeForge Games to bring it all to life. It's also going to be another retro themed boomer shooter, so expect plenty of action and lots of body parts flying. 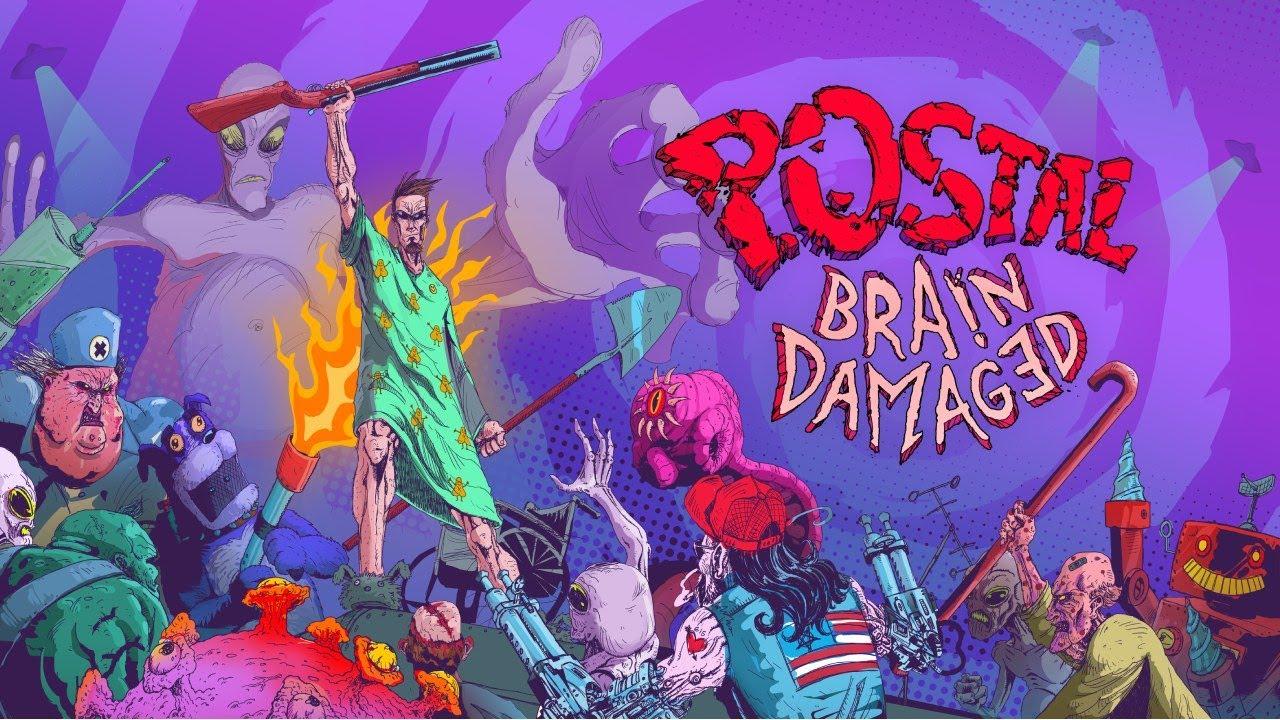 "They just don’t make badass shooters like they used to," said Vince Desi, founder of Running With Scissors. "Brain Damaged takes the torch from all the pretenders while excreting everything fans want to see from the series that once birthed 'The Worst Game Ever™'. The Dude is back and dirtier than ever!"

Initially the website stated "Windows & Linux", which was apparently jumping the gun a bit. According to RWS on Twitter, they confirmed they can't "guarantee" it but "the plan is to have it for linux and mac". If and when we hear more on that, we will let you know. You can also let them know you want it, if you would buy it, on this Steam discussion.

Yeah, we noted this last year. At least in this case they're aiming for release :)
0 Likes

have it running in Steam Play in Linux, seems to be OK, as is still in Alpha it isn't perfect in Windows either, but its coming along well, Devs are listening to players and its a softly softly approach. It feels more complete even at this stage wit only 2 days to play through than many so called complete games. To pay off a vagrancy Citation the cops send you out as a traffic warden to ticket cars illegally parked, yes you get passers by having a go as you do.

Be great with a native Linux release
0 Likes
While you're here, please consider supporting GamingOnLinux on: