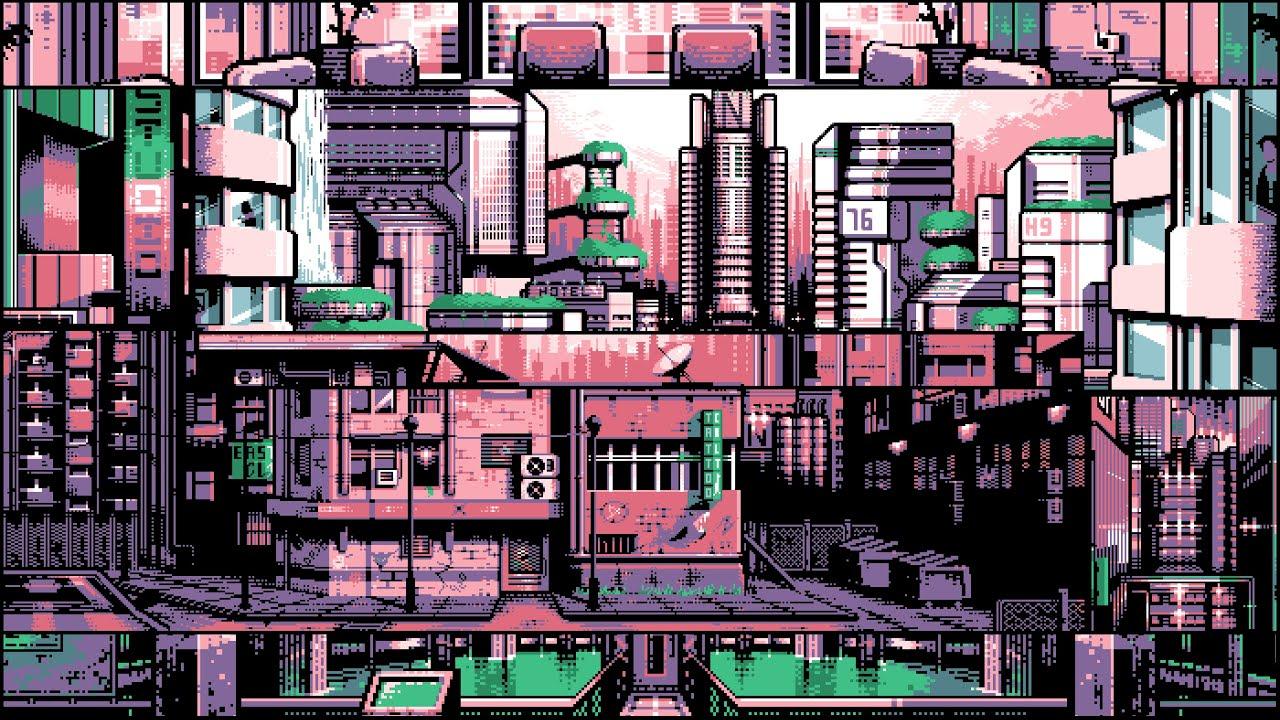 View PC info
This looks amazing! Well, not a big fan of the anime characters, but the landscapes and other backgrounds are wonderful.
0 Likes
While you're here, please consider supporting GamingOnLinux on: