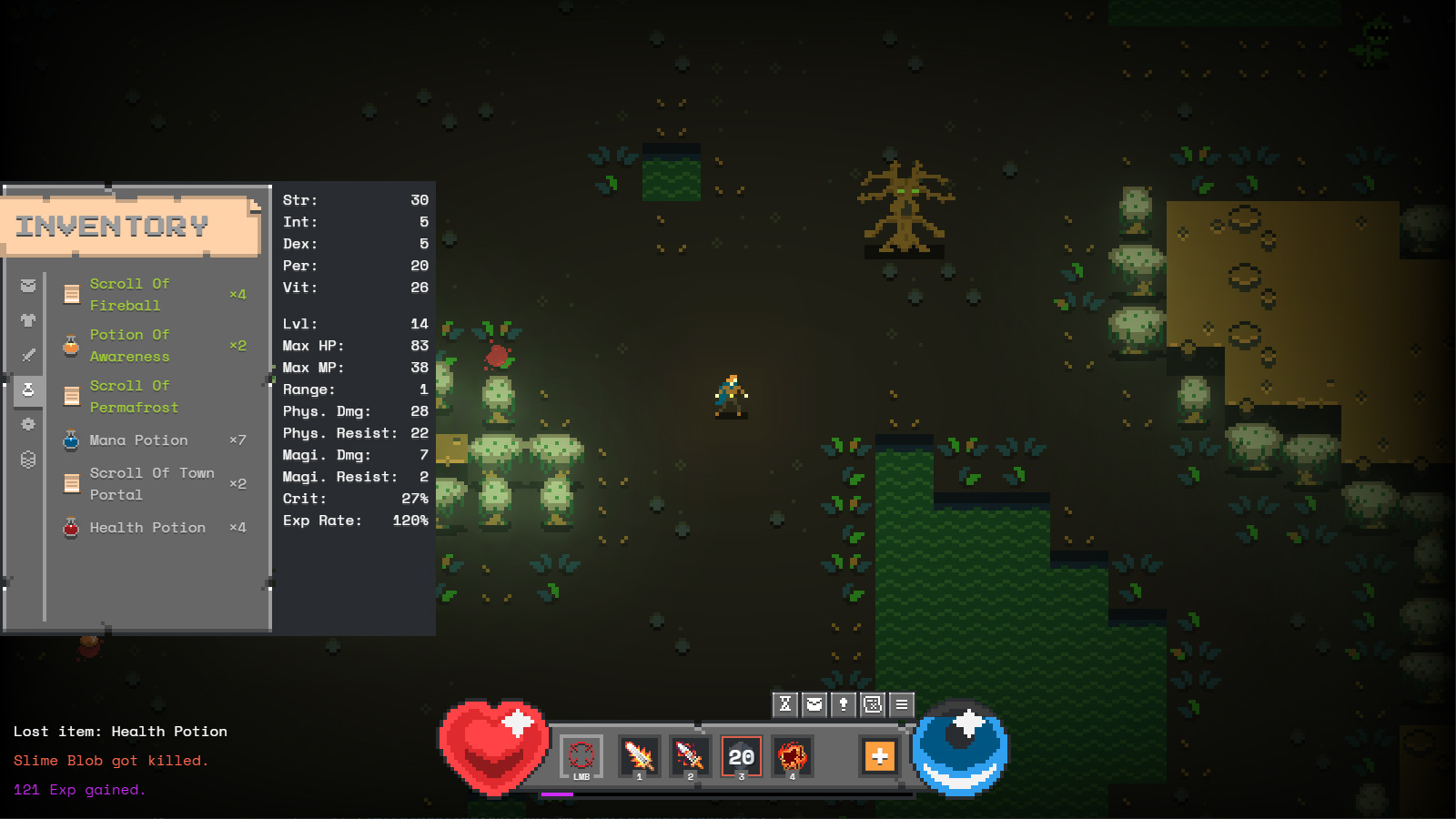 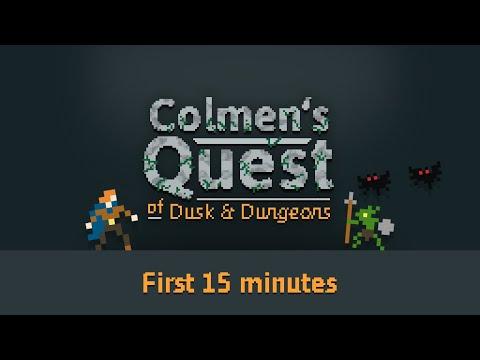 Joetje 13 Sep, 2020
Nice RPG and fun to play. Because it's classless and the skills are quite diverse and unique, you really can create your own character.