Beeautiful. That's what APICO is. A recent discovery and I have a feeling it's going to bee something quite big.

It's a casual crafting and exploration sim with Bees. Well, you're not a bee, you're something of a bee keeper. You explore, cut down trees, craft, build machines and more all towards the aim of collecting and breeding Bees. Combining well-known gathering and crafting elements from other popular casual and not-so-casual games, APICO is absolutely overflowing with wonderful charm. I'm a little in love, can you tell?

APICO is not a finished game and it's from a tiny team. Brothers Elliott & Jamie were inspired by their "love of old Minecraft mods, casual, and crafting games" and so they wanted to "make something relaxing, intriguing, and semi-educational (just don't think about the Water Bees).". Know what else is great? Linux is a confirmed supported platform and there's even a demo you can try.

It actually reminds me quite a lot of Littlewood, another casual style sim that released not too long ago. A relaxing and family friendly game that you can easily lose yourself in. It has that same feel, quite similar style but a different setting that's just as sweet. Exactly the kind of game needed right now too. There's so much turmoil in the world with COVID19, wild fires and all sorts that APICO seems like a nice getaway.

The best bit though? They're planning to promote bee conservation, with a portion of the sales being donated towards charities involved in national and international beekeeping. The bees also have little hearts that pop up as they fly around, that's cool too. 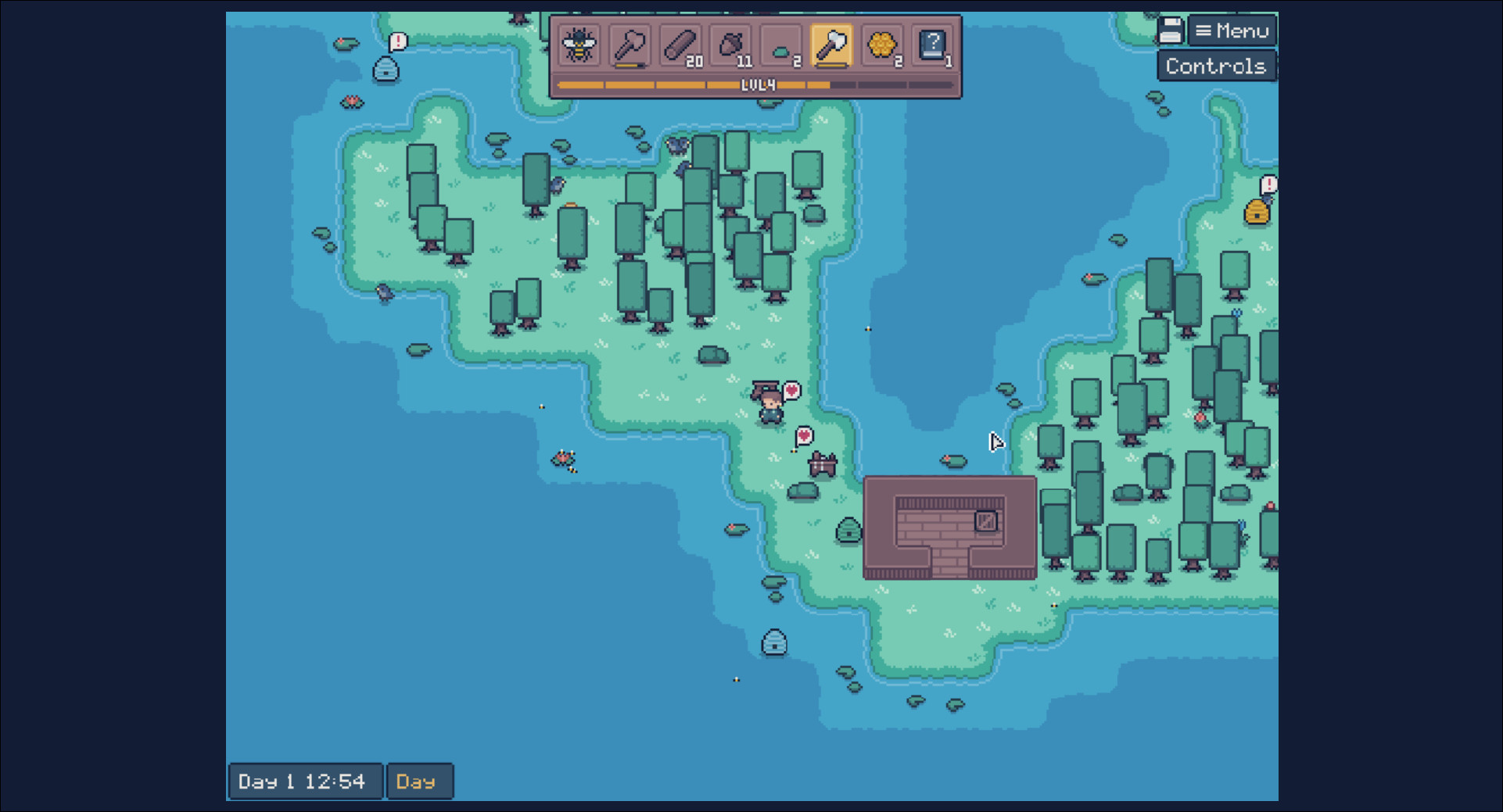 The full release is planned to bee next year.

You can follow it on the official site, itch.io and Steam. Do try the demo.

View PC info
No Linux system requirements on Steam. A simple oversight (which happens too often) but always worrisome. I am happy to see a Linux demo though

Mind you, it doesn't on the face of it look like the kind of game that's gonna strain most systems.
1 Likes, Who?

I spoke to the developer about this last night after playing the demo for a little bit. Apparently they're having technical difficulties with the Steam store page that is preventing them from making changes. They're waiting on Valve to sort it out for them.
6 Likes, Who?

View PC info
"They're planning to promote bee conservation, with a portion of the sales being donated towards charities involved in national and international beekeeping" - I'm definitely getting this

View PC info
Yarrrr, doing that with real bees (and real honey) already 🍯
4 Likes, Who?
While you're here, please consider supporting GamingOnLinux on: